On Tuesday 13 December UNESCO will celebrate the International Decade of Indigenous Languages (2022-2032). UNESCO will highlight a ten-year action plan to draw the world’s attention to the critical loss of indigenous languages and the urgent need to preserve, revitalize and celebrate them.

The Decade aims to raise awareness about the critical situation of Indigenous languages around the world and mobilize stakeholders for immediate safeguarding actions.

40% of languages threatened with extinction
The situation of Indigenous Languages is alarming: at least 40% of the more than 6,700 languages spoken around the world are threatened with extinction in the long term, due to a lack of speakers. This would have severe consequences for cultural diversity and would jeopardize the centuries-old knowledge and know-how that could be decisive in humanity’s efforts to solve the challenges of this century, including climate change and biodiversity loss.

Furthermore, less than 2% of languages have any real presence online, including localized software and websites, translation and text-to-speech services and content moderation algorithms. This prevents millions of Indigenous language speakers and signers from fully engaging in society and shows the need for the active development of a truly multilingual digital world.

“Language is what makes us human. When peoples’ freedom to use their language is not guaranteed, this limits their freedom of thought, of opinion and expression, as well as their access to rights and public services. This Decade must accelerate the mobilization of the international community to safeguard Indigenous languages in the long term,” said Audrey Azoulay, Director-General of UNESCO.

700 representatives and a Global Action Plan
The event to celebrate the Decade will bring together more than 700 delegates from UNESCO's 193 Member States, including Ministers responsible for language policies at national level, Indigenous leaders, heads of national language development agencies, language institutes and academic organizations, and public and private sector representatives.

Aim of the Global Action Plan
It aims to increase the number of new language users (speakers and signers), improve language fluency and encourage greater functional use of Indigenous languages in the public domain. It also encourages respect for linguistic diversity, intercultural dialogue and inclusive education, and calls for the strengthening of international cooperation. 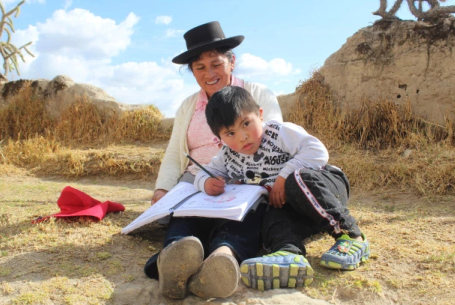 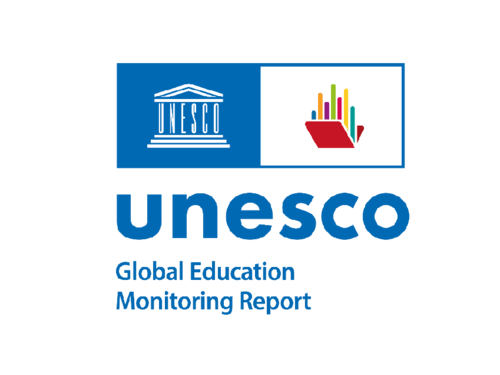 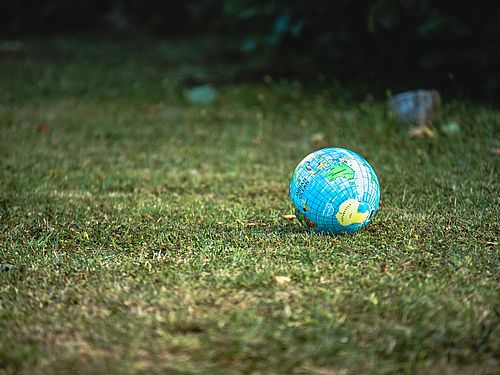 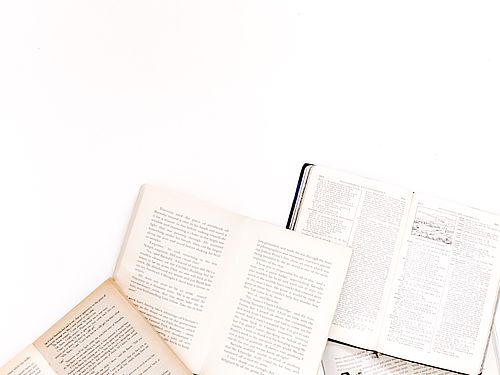 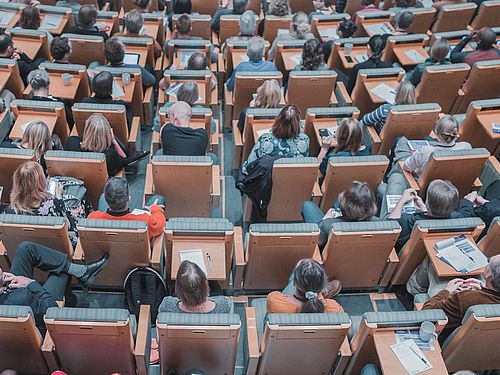 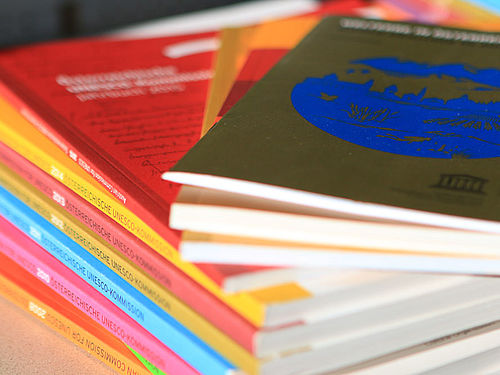