UNESCO stands for the "United Nations Educational, Scientific and Cultural Organization". It is one of the 15 legally independent United Nations specialised agencies and is based in Paris.

The Austrian Commission for UNESCO (ÖUK) is the national coordination and liaison office for UNESCO. It was established on 14 September 1949 after Austria joined UNESCO in 1948. Initially part of the Austrian Ministry for Education, it broke away in 2001 and was newly constituted as a registered society.

Its tasks include advising the federal government, the federal states and other relevant bodies on all questions that may arise from Austria’s membership in UNESCO; collaborating on the implementation of programmes; informing the general public of UNESCO’s work and bringing institutions, specialist organisations and experts into contact with the organisation. The Commission ensures UNESCO’s presence in Austria and represents UNESCO in Austria as the owner of the rights to names and logos.

The National Commissions for UNESCO are unique in the overall UN system and represent a forward-looking approach to incorporating civil society in the national cooperation with UNESCO. They support their governments with specialist expertise and are involved in implementing UNESCO programmes on a national scale. The National Commissions are enshrined in the UNESCO Constitution of 16 November 1945 (Article VII).

Annuals by the Austrian Commission for UNESCO 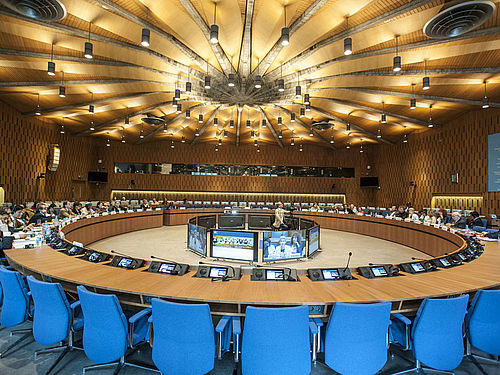 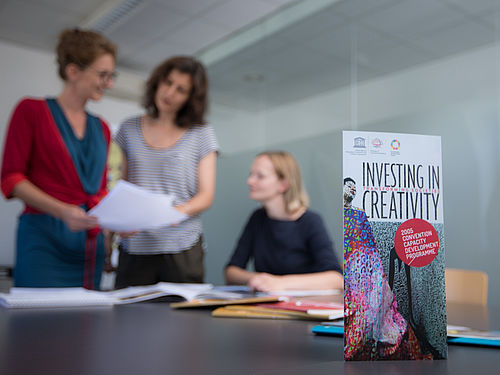