Man and the Biosphere

Shaping a sustainable relationship between man and the environment
Photo: © colourbox

Man and the Biosphere

The UNESCO Man and the Biosphere Programme (MAB) was founded in 1971. As such, it was the first intergovernmental environmental programme which was established for the purpose of investigating the relationships between man and the environment and which, in addition to treating questions pertaining uniquely to the topic of environmental protection, also focused on the compatibility of ecology, economy and social factors. The core of the programme is the global network of UNESCO Biosphere Reserves, which are model regions that work towards harmonising the conservation of nature, biodiversity and regional development. There are 701 reserves in 124 countries worldwide. The recognised biosphere reserves located in Austria are Grosses Walsertal (2000), Wienerwald (2005), Salzburger Lungau & Kärntner Nockberge (2012) and Unteres Murtal (2019).

In Austria, the programme is overseen by the MAB National Committee at the Austrian Academy of Sciences (ÖAW)

Data and facts Man and the Biosphere 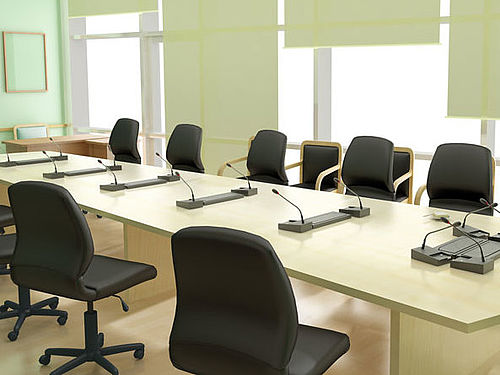 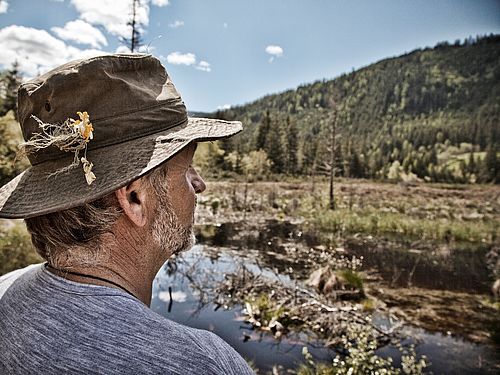 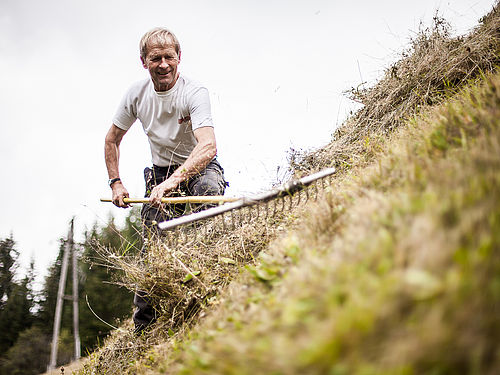