As the new school year begins in many parts of the world, new UNESCO data shows that 244 million children and youth between the ages of 6 and 18 worldwide are still out of school. Audrey Azoulay, Director-General, calls for collective mobilization to ensure that the right of every child to access quality education is respected.

“A new school year is starting in many parts of the world. This news should bring us joy, but it also reminds us that deep inequalities persist in access to education: 244 million of children are still out of school. No one can accept this situation. Education is a right and we must do everything to ensure that this right is respected for every child,” said Audrey Azoulay, Director-General of UNESCO.

The new estimates, published online, show that sub-Saharan Africa remains the region with the most children and youth out of school, with a total of 98 million children. It is also the only region where this number is increasing: out-of-school rates are falling more slowly than the rate at which the school-age population is growing. The region with the second highest out-of-school population is Central and Southern Asia, with 85 million. The data per country is available in interactive visualizations on the VIEW website.

Strong concerns about global goals
“In view of these results, the objective of quality education for all by 2030, set by the United Nations, risks not being achieved. We need a global mobilization to place education at the top of the international agenda”, warned Audrey Azoulay. She will renew this call at the Transforming Education Summit to be held on September 19 convened by the UN Secretary General, which will bring together Heads of State and Governments.

New method for more reliable figures
Multiple data sources – including information from surveys and censuses – have been cross-referenced by UNESCO Institute for Statistics (UIS) and the Global Education Monitoring (GEM) Report experts, in order that the figures reflect reality as closely as possible. It is the first time that this methodology, previously used to estimate flagship health indicators, has been used in education, marking a significant improvement in the robustness of the estimates.

Important data gaps have been filled in countries that have large out of school numbers but where no administrative data of good quality has been available for over a decade, such as Nigeria which has an estimated 20.2 million children and youth out of school, Ethiopia (10.5 million), the Democratic Republic of Congo (5.9 million) and Kenya (1.8 million).

With UNESCO’s help, 90% of countries have now set national benchmarks to assess progress towards quality education for all by 2030, including on out-of-school rates. 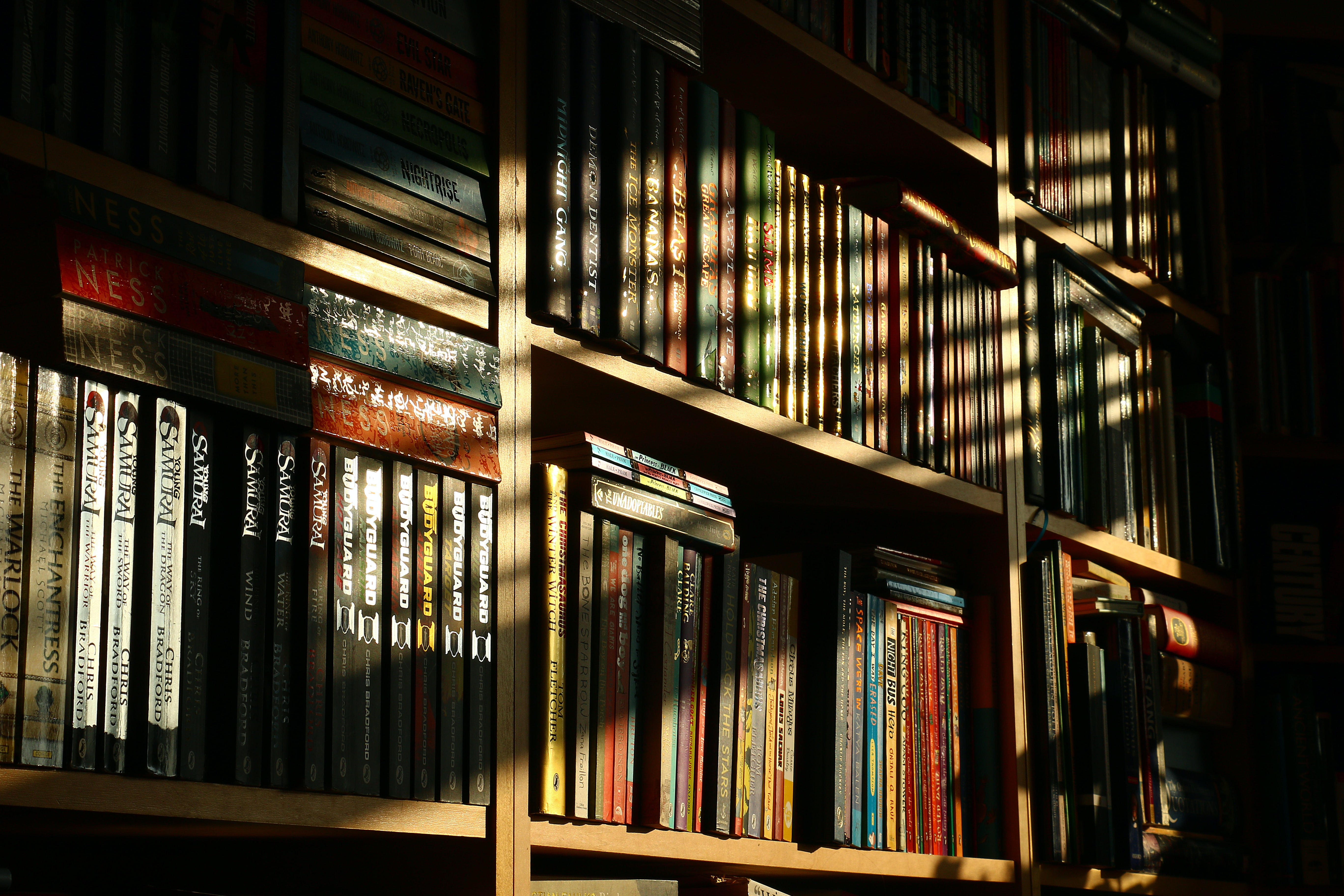