Convention Concerning the Protection of the World Cultural and Natural Heritage

The World Heritage Convention, officially the Convention Concerning the Protection of the World Cultural and Natural Heritage, was adopted by the UNESCO General Conference on 16 November 1972. Across 38 articles, it sets out the conditions, criteria and processes that now form the basis for world culture and world natural heritage in international law. It describes the obligations of the States Parties and their duties to protect and preserve their sites.  Furthermore, it defines the role of the World Heritage Committee, the selection of its members and its term of office. It specifies the specialist organisations that the committee can consult, stipulates the management and use of the World Heritage Fund and regulates the arrangements for international aid. For example, Article 11 of the Convention specifies that the World Heritage List be managed by the Committee.

When Egypt began constructing the Nile Dam in Aswan in 1960, this had severe consequences for the cultural sites on the banks of the Nile: entire temple complexes teetered on the edge of sinking into the floods of the emerging Lake Nasser and were nearly lost forever. This threat attracted the attention of the international community, who went on to dismantle the temple complexes of Abu Simbel and Philae in a rescue operation coordinated by UNESCO between 1963 and 1968, and to rebuild them at another more elevated location. Half of the 80 million US dollars required for this undertaking (equivalent to more than 600 million US dollars today) was raised by around 50 countries as they recognised that losing these monuments would represent a loss for all of humanity.

This collective endeavour raised awareness of monuments, buildings and sites throughout the world that should be preserved for all of humanity as they are unique testaments to human, natural and cultural history.  In 1972, in order to preserve these for future generations, an instrument of international law that forms the basis for international cooperation for the protection of these sites was created: the World Heritage Convention.

Key figures about the Convention 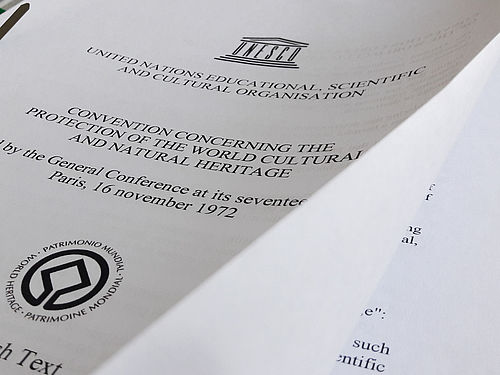 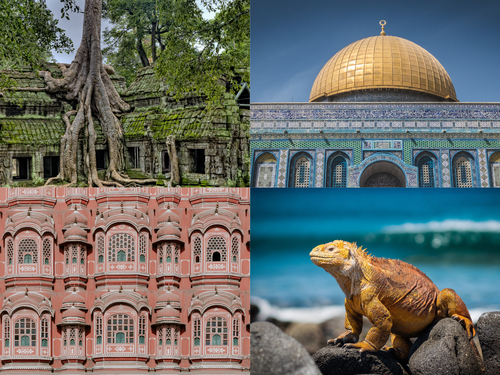 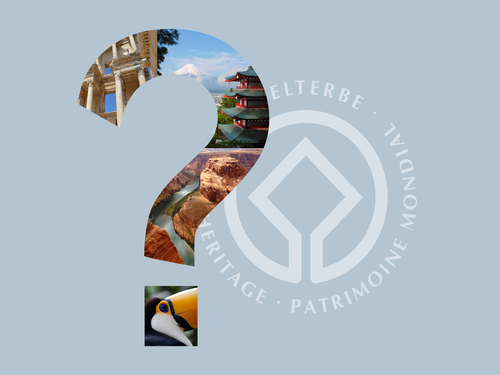 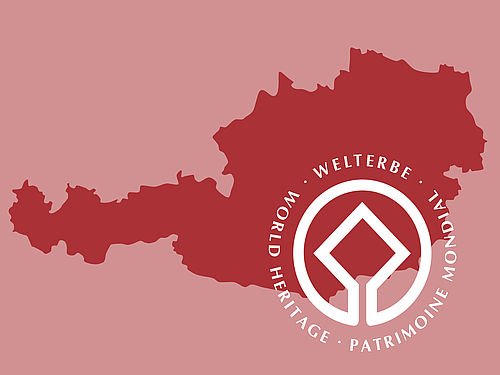 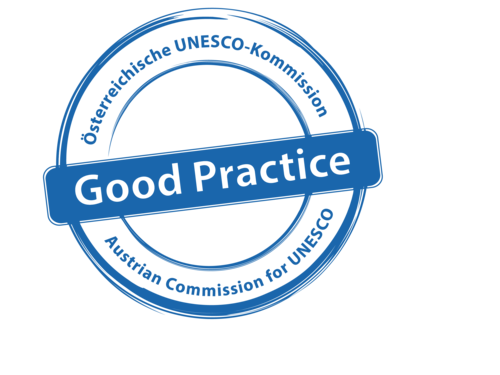