Kneipp therapy as traditional knowledge and practice according to the theories of Sebastian Kneipp
Knowledge concerning nature and the universe throughout Austria, inscribed 2020

The Kneipp therapy (also known as “Kneipping”) is a traditional curative method that promotes the prevention of illness and the preservation of health. It is aimed at stimulating circulation, strengthening the immune system, and improving the vegetative nervous system. Kneipp therapy is a holistic method and encompasses five foundational pillars: Exercise, Nutrition, Water, Plants, and Balance. Classic Kneipping consists of multiple affusions of water as well as additional therapies including barefoot walking, walking on pebbles, baths, rinses, and wraps.

After healing himself of tuberculosis through immersion baths in the Danube, Sebastian Kneipp (1821-1897) recognised the positive effects on the immune system of repeated temperature stimulus through external water applications. Water as a temperature stimulus not only mobilises the body’s own powers but also stimulates the vegetative nervous system and the hormonal system. The five-pronged concept devised by Kneipp for his therapy combines insights from hydrotherapy (affusions, baths, rinses, wraps, and packs) with the knowledge of herbs, healthy nutrition, exercise, and the importance of emotional well-being. This carefully-considered health concept has been practised, disseminated, and refined for over a century. There is scarcely anyone in Europe who has not at least heard of Kneipp therapies, such as calf wraps to treat a high fever, water treading to strengthen the immune system, or a soothing hay pack to remedy painful joints. Many effects brought about by Kneipp treatments have now also been scientifically confirmed. As Kneipping promotes the self-empowerment of the user in his or her approach to a holistic concept of health and the use of available resources of nature, such as water and herbs, this also has a positive effect on long-term development. Kneipping can be learned and practised without a great deal of time or expense. Kneipp’s teachings continue to be utilised and passed on in sanatoriums and health spas, in the area of medicine, and particularly in Kneipp-related clubs and associations. Active Kneipp practitioners in Austria are involved in some 200 “Kneipp Aktiv Clubs”, provincial organisations, and the Österreichischer Kneippbund (Austrian Kneipp Federation). Through a number of measures initiated by the Kneippbund in the areas of medicine, child-raising, tourism, and education—for example “Kneipp in Kindergarten”—as well as extensive publication activities and public-relations work, “Kneippen” is being made accessible to young people as well. The Kneippbund places particular importance on quality assurance, guaranteeing that the health-promoting benefits are maintained. 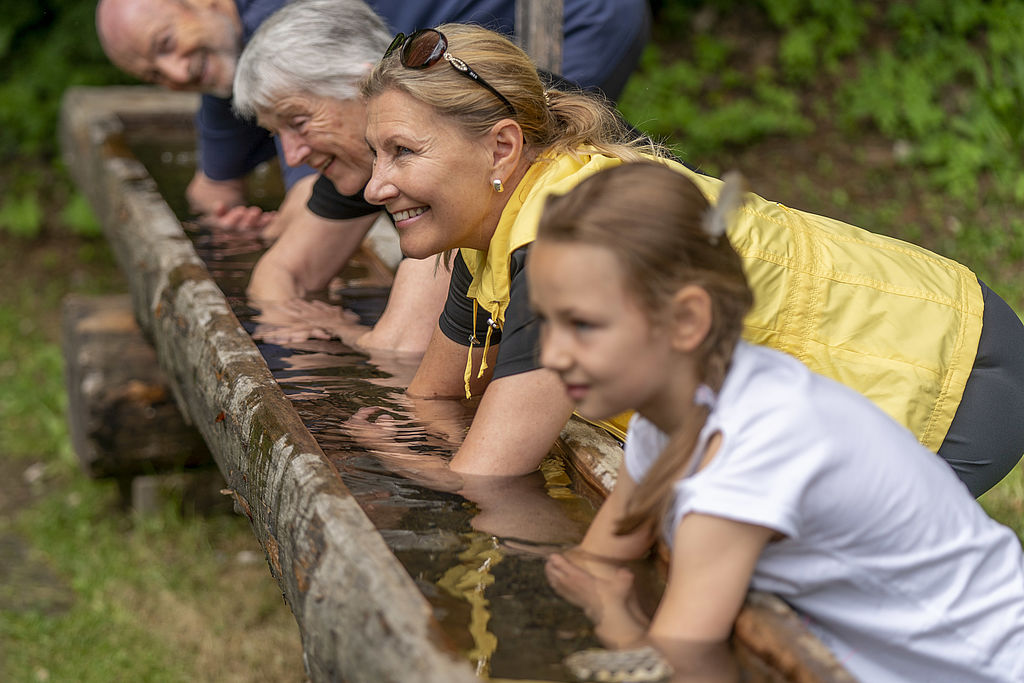 2020 throughout Austria Knowledge concerning nature and the universe