Together with This Human World and the Arts Rights Justice Austria network, the Austrian Commission for UNESCO organized a discussion and screening of "A Night of Knowing Nothing" (Payal Kapadia, 2019) at Top Kino (Vienna) on April 7. It focused on current developments in Ukraine as well as in India. With Sarita Jenamani (Pen Austria), Dariia Kuzmych (artist), moderated by Cristina Peregrina.

Payal Kapadia's film “A Night of Knowing Nothing” (India/France 2021) shows it clearly: artistic freedom presupposes that spaces for art and culture are open, democratic and anti-discriminatory. Repression of artists and cultural workers can manifest itself in many different ways. A conversation about violations of artistic freedom and alliances of solidarity, focusing on Ukraine and India, followed by a screening of "A Night of Knowing Nothing". With Sarita Jenamani (Pen Austria, Poet), Dariia Kuzmych (artist) & Klara Koštal (Austrian Commission for UNESCO), moderated by Cristina Peregrina.

Dariia Kuzmych — born in 1991 — Ukrainian artist. Currently lives and works in Kyiv and Berlin. After finishing her bachelor in monumental painting at the Fine Art Academy in Kyiv, she completed the master program at the Berlin University of Arts. She is working in various techniques, such as drawing, animation, installations and text. A central point that connects these multimedia practices is that they are capturing times of transition in a society and how it impacts an individual. In her current projects, she is engaged with various aspects of time perception. She also participated in the residencies Kultur Kontakt Austria (2017), Museumsquartier Q21 Wien (2018) and Atelierhaus Salzamt Linz (2018).

Sarita Jenamani (India/Austria) was born in Cuttack, Orissa and studied Economics and Management Studies in India and Austria. She writes in English, Hindi as well as in her mother tongue, Odia. Having three books of poetry, she has been published in a number of anthologies and international literary journal including the prestigious PEN international and many of them were translated into several languages. Sarita translated Rose Ausländer, the leading Austrian poet, from German into Hindi under a scholarship received by The Arts and Culture Division of the Federal Chancellery of Austria. She received many literary fellowships in Germany and in Austria including those from the prestigious organization of ‘Heinrich Böll Foundation and ‘Künstlerdorf Schöppingen. In 2006, she was awarded the literary prize of Kulturverein Inzing, Austria. She has taken part in various literary festivals both at home and abroad. Sarita, a member of Austrian chapter of PEN international, lives and works in Vienna. She is the co-editor and publisher of the bilingual magazine Words and Worlds.

Moderator
Cristina Peregrina is a consultant and researcher on cultural management and cultural policy. She holds a bachelor in Cultural Management from the Western Institute of Technology and Higher Education (Mexico) and a Masters in Arts, Policy and Cultural Entrepreneurship from the University of Groningen (Netherlands) with the support of the Orange Tulip Talent Grant, Mexican Cultural Ministry and Mexican Science and Technology Council scholarships.

She has worked as a project manager in Mexico and assisted in research and projects in Morocco, Hungary and Austria. Moreover, she has published articles on cultural management and policy in Mexico (Routledge) EU-LAC cultural cooperation (Foundation EU-LAC) and cultural diplomacy (Cultural Relations Quarterly Review). She has also been involved in a number of international networks and conferences. 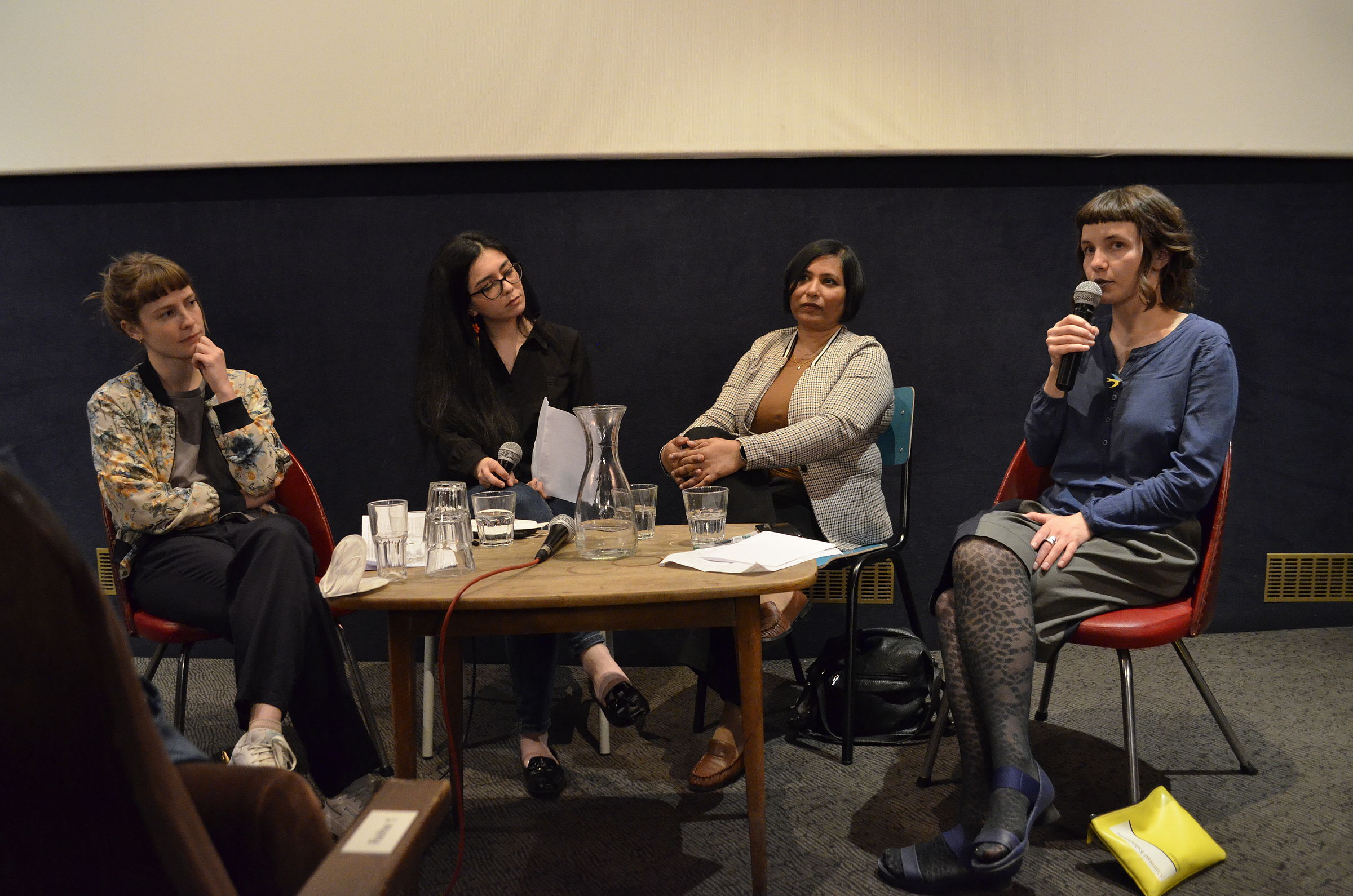 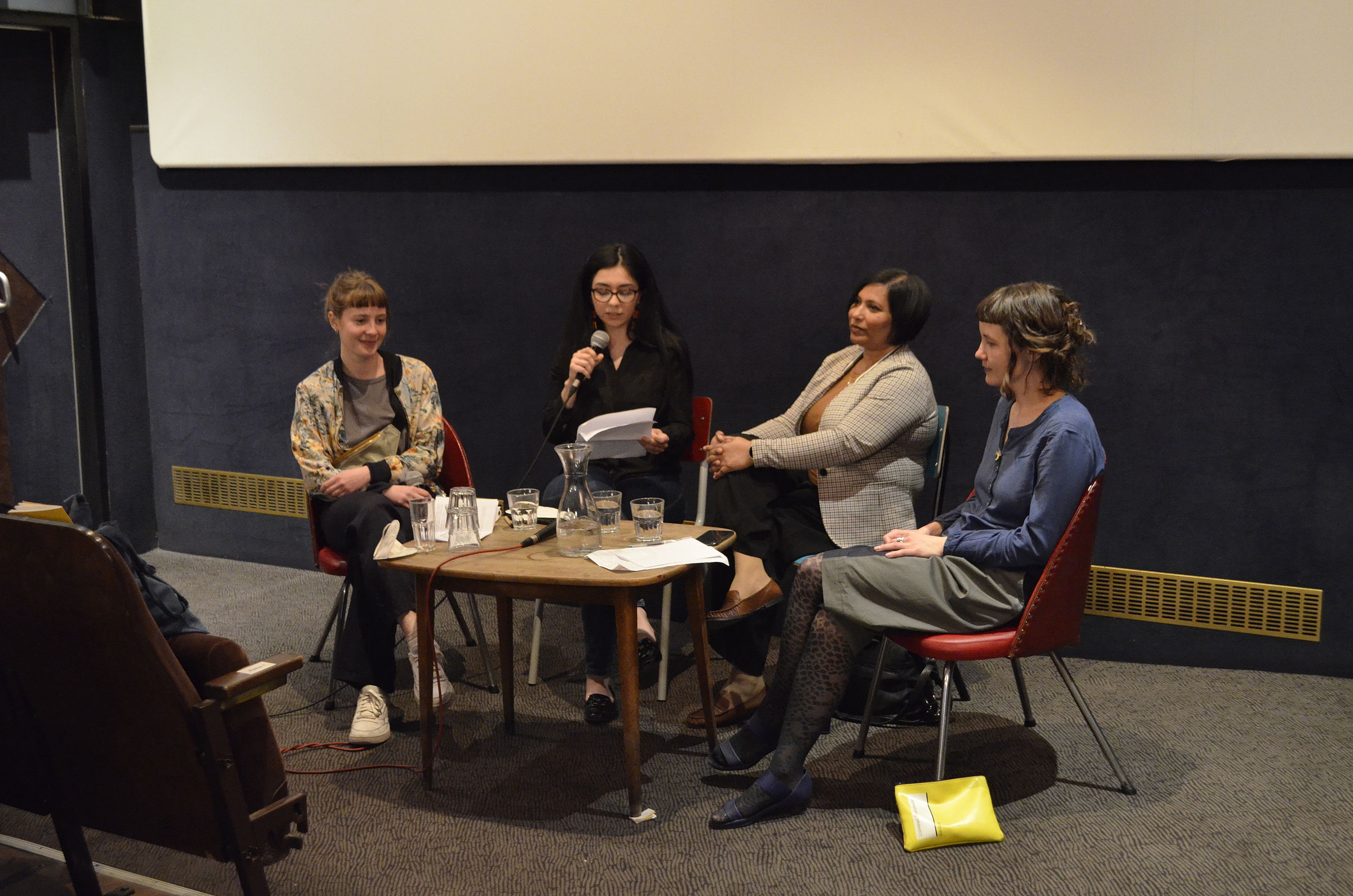 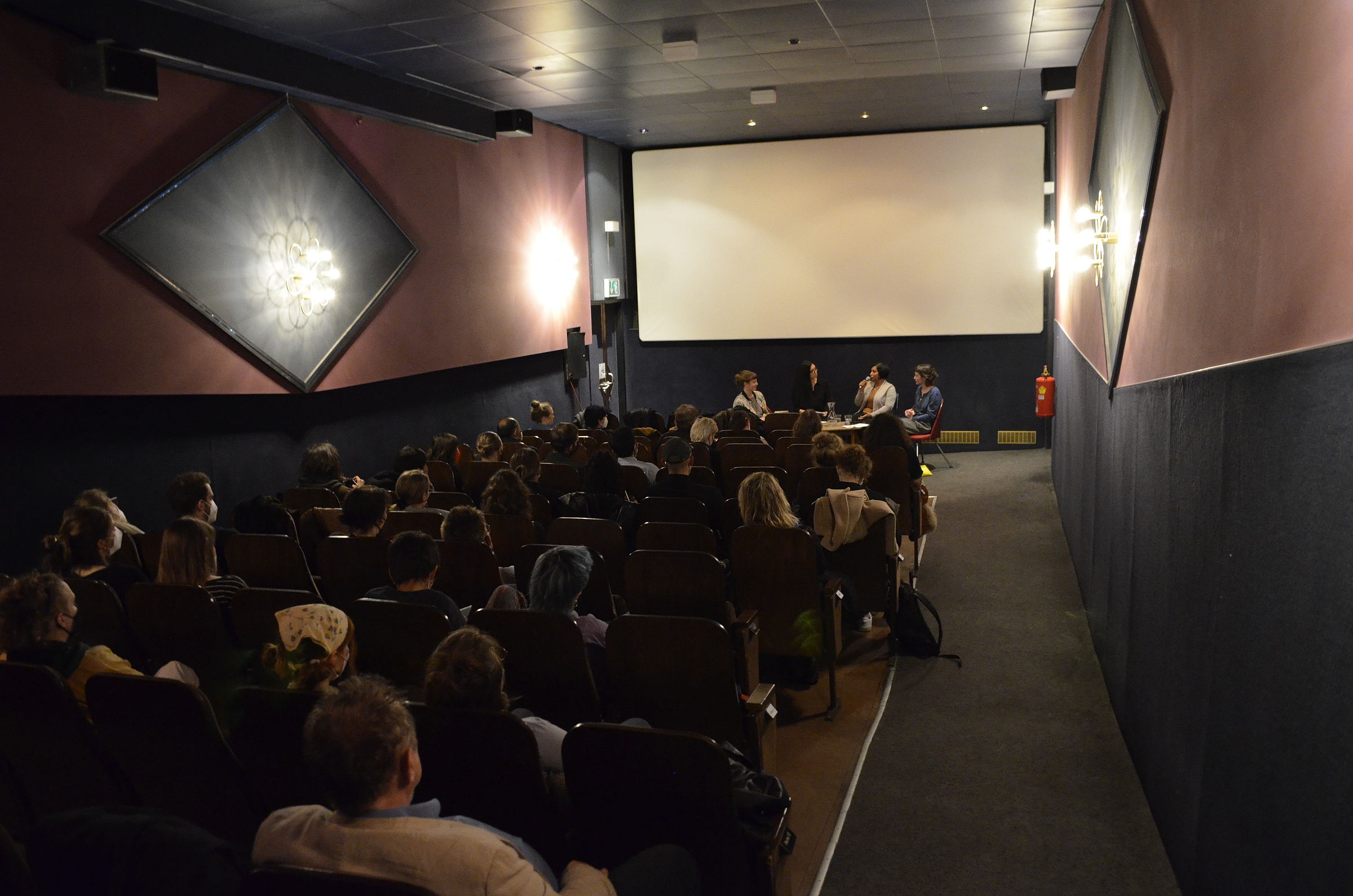 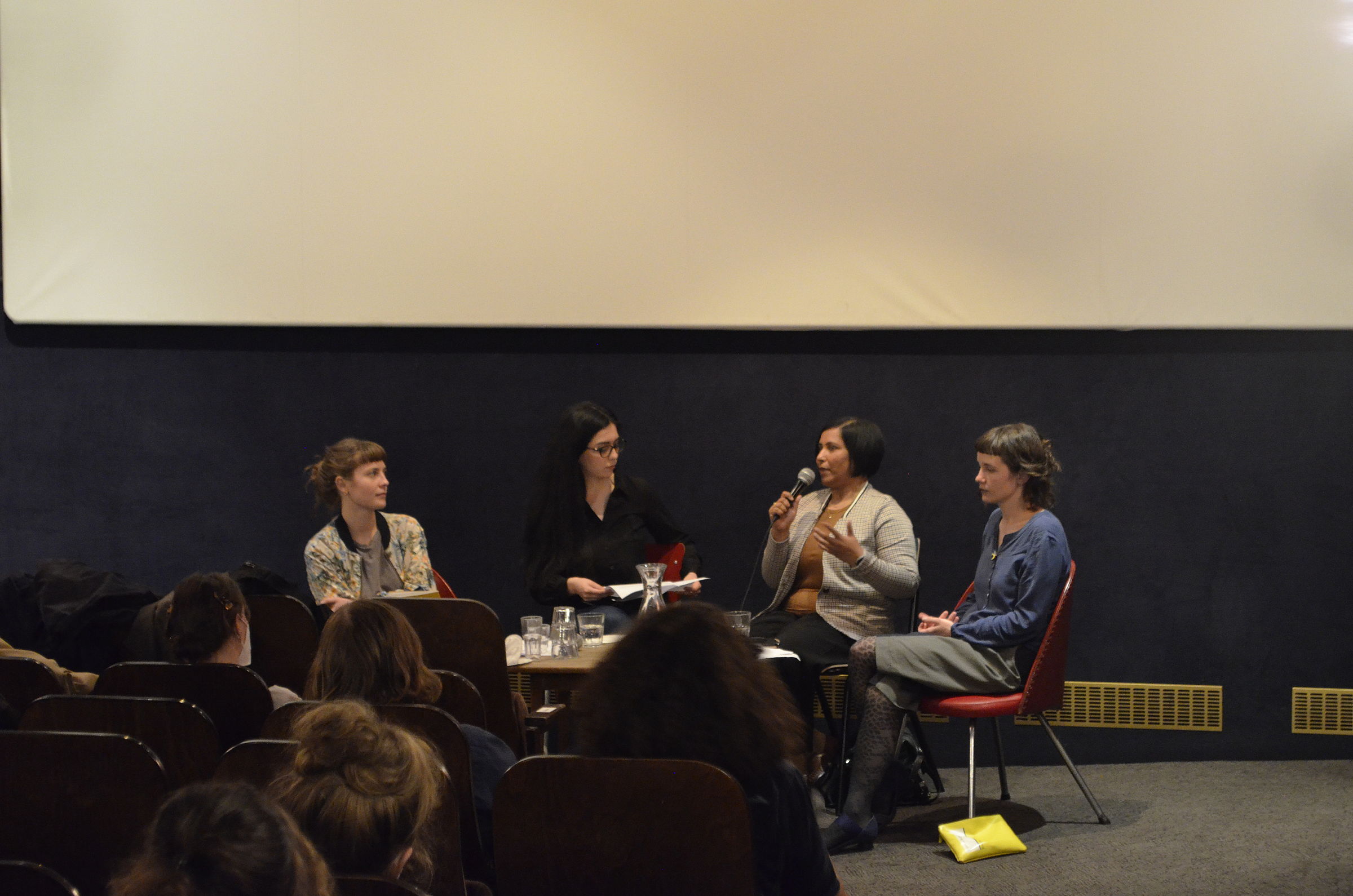 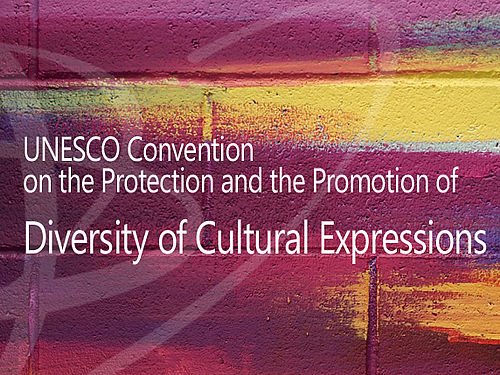 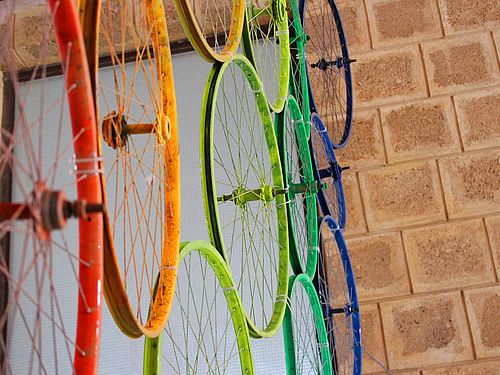 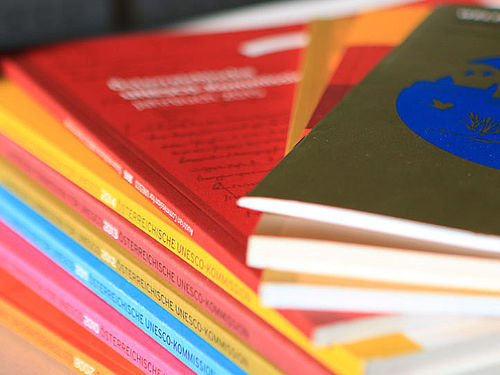 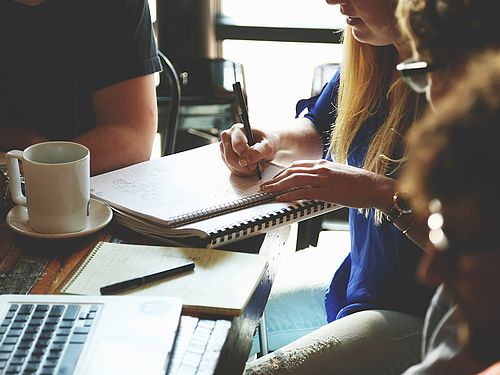