Gold leaf is produced by means of a centuries-old handcrafting technique that, in today’s Austria, is practiced by only two remaining goldbeating workshops (which are located in Vienna and in Schwechat). The process they follow expands this valuable precious metal’s surface area so that its symbolic character can be transferred to as large a surface as possible. The knowledge one needs in order to work with this handcrafting technique is handed down from one generation to the next within the individual workshops.

For over 3,000 years, goldbeaters have been producing gold leaf for gilders. The point has always been to produce gold leaf that is thin enough to coat large objects and complex surfaces with a delicate golden outer layer. At the Wamprechtsamer workshop (est. 1906), the knowledge brought to bear in the practice of this craft has already been handed down through four generations. The Dungl workshop was founded more recently, during the 1970s, as an offshoot of the former. Due to the exceptional rarity of this profession, goldbeaters, preparers, and cutters learn their respective skills almost exclusively at the companies that go on to employ them thereafter.
Up to just a few years ago, training to reach journeyman status lasted 3.5 years, with another 3 years of training required to attain the status of a master craftsperson. The necessary examinations could only be administered by the few remaining masters of this trade. It is precisely the difficulty and rarity of this occupation, coupled with the involvement of diverse work steps that can only be passed on from one goldbeater to another, that ensure the final product’s high quality.
In Austria, like everywhere else in Europe, the number of goldbeating operations has been in decline for the past 10 years. This is due to shrinking demand for gold leaf on account of current tastes in architecture and interior design as well as to strong competition from Asia. Various activities, such as participation in the craftsmanship exhibition Vergolder und Staffierer [Gilders and Faux Painters] at the Diocesan Museum in St. Pölten (2018) and networking efforts within Europe, are now being pursued in order to raise the awareness of this trade among the general public. 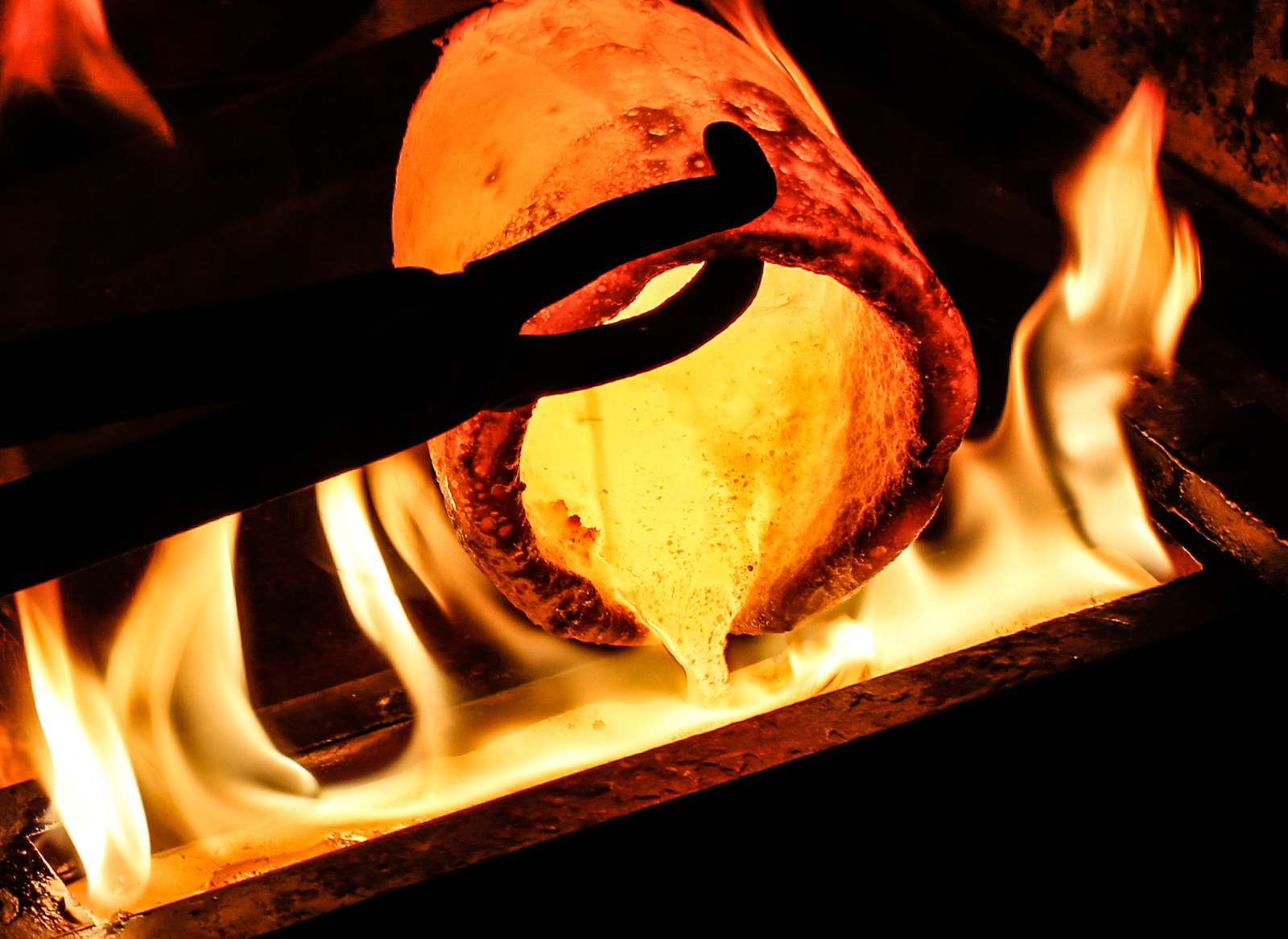