Knowledge of traditional seed cultivation and production
Knowledge concerning nature and the universe throughout Austria, inscribed 2014

Every culture has produced specific species and varieties of edible plants, adapting the knowledge and techniques involved to its dietary habits and the growing conditions at hand. By means of targeted planting, care, selection, usage and multiplication, farmers and gardeners have created an enormous diversity. The knowledge of seed planting, seed harvesting, selection, cleaning and storage was and still is passed on from generation to generation both in families and in communities.

Traditional seed cultivation and production exists in all areas where agriculture and gardening are engaged in. Varieties, methods, and techniques differ from region to region. Deep-reaching societal changes have influenced lifestyles, cooking, and eating habits. In agriculture, the diversity of cultivated plants has decreased strongly and continues to do so due to increasing industrialisation and rationalization, but knowledge of traditional seed cultivation and production has been and still is preserved by farmers and gardeners whose economic activities are locally focused. The farm and local varieties, which are ideally adapted to regional conditions, are not just the basis of families, communities’ and regions’ sustenance, but also provide for common identities within such groups. It follows, then, that varieties of certain agricultural plants such as rye (e.g. Lungauer Tauernroggen), beets (e.g. Wildschönauer Krautingerrübe) and maize (e.g. Vorarlberger Riebelmais) are directly associated with local products and/or dishes.
These varieties are tailored to local growing conditions such as long droughts and periods of snow-cover as well as high levels of ultraviolet radiation in Alpine areas, thanks to which they produce predictably stable yields. Seeds are perishable, however, losing their ability to germinate within just a few years. Local varieties therefore need to be constantly propagated. The basis for the preservation of local varieties is the experiential knowledge of gardeners and farmers, and the association Arche Noah [Noah’s Ark] functions as Austria’s central institution by propagating, using, and making available around 4,500 varieties maintained by 160 gardeners. 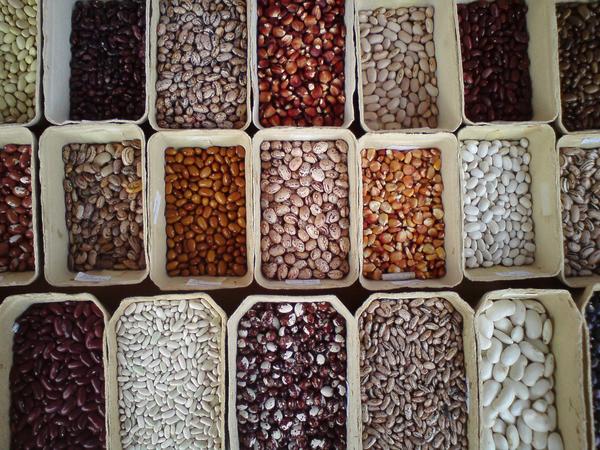