Falconry
Knowledge concerning nature and the universe throughout Austria, inscribed 2010

Falconry is the art of hunting with birds. In the strictest sense of the term, “falconry” denotes hunting with specially trained falcons, although goshawks, sparrowhawks (kestrels), and eagles are also used. The centuries-old tradition of the courtly “falcon corps” evolved into a tradition-conscious, sustainable form of hunting that with regard to habitat protection is referred to as the “silent hunt”, as it represents a natural relationship between the prey and the raptor.

Falconry is regarded as a humane mode of hunting that conforms to animal-protection standards. The training of the raptor does not resemble the dressage of a horse, as the hunt corresponds to the natural behaviour of the raptor. The bird is bound to the falconer only through mutual trust. The falconer must care for his raptors throughout the entire year, provide them with the best care, and allow them “free flight” as frequently as possible during the hunting season in order to maintain this bond of trust. Falconry is concerned not only with the hunt but also with the breeding of these birds of prey.

The theme of falconry has found its way into various art forms throughout history, such as literature, music, painting and sculpture, heraldry, numismatics, medal design, and weaving. Falconry has also been enshrined in Austrian place names and family names, many of which contain the German word for falcon (Falke), such as Falkenau (Upper Austria), Falkenstein (Lower Austria, Salzburg, Styria), or Greifenstein (Lower Austria) (greifen means “to grab” or “to seize”). Moreover, falconry has produced a technical vocabulary that continues to be passed down in both an oral and a written form.

Falconry has been inscribed on the Representative List of the Intangible Cultural Heritage of Humanity since 2012. Austria is one of 18 states in which this tradition is still maintained. 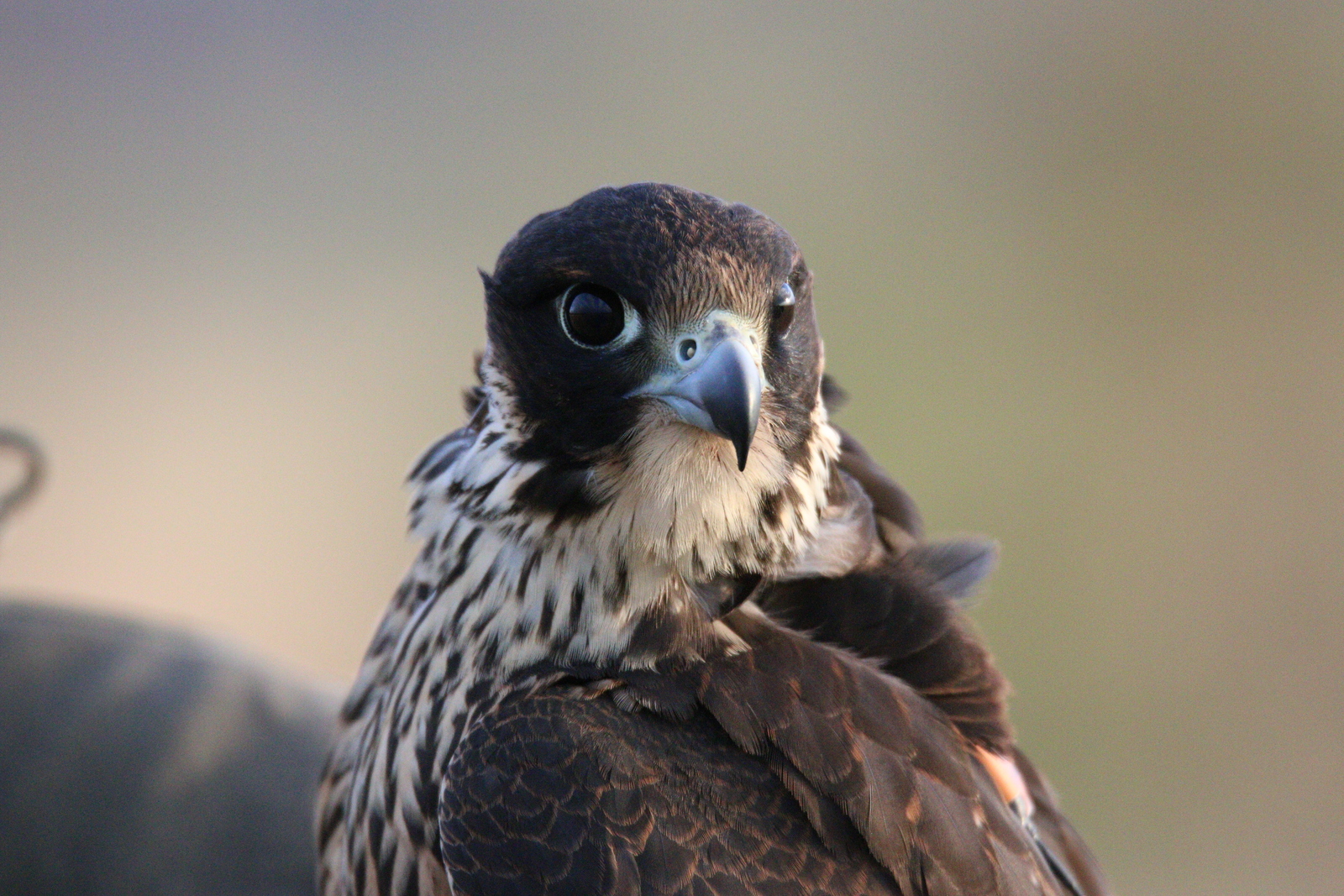