Candlemas singing is a cadging custom practiced in the night between 1 and 2 February (Candlemas) in around 20 communities in southern Lower Austria; in each of these communities, one or more groups of singers go from house to house, bringing their felicitations. The house residents thank them afterwards with food and drink and/or monetary donations, which in many places now go to charitable causes. A Candlemas feast is then held during the following few days.

The verses of the Candlemas song contain sacred and secular text passages and also frequently include funny or spontaneous further elements. A Vorsänger [pre-cantor] sings the traditional or re-worded verses while the choir (the Nochisänger [post-cantors]), presents the responses. The phrase, "Mir horn die Schlüssel scho klingen, sie werdn uns glei wos bringen” [We already hear the keys jingling, you’re about to bring us something], for example, summons a house’s residents to open the door.

Once this song has been sung, the singers enjoy a brief, convivial meeting hosted by the residents during which cheerful stories are related and current community issues discussed. Elements of the Candlemas song’s performance (such as the concrete melody) and the collected donations’ beneficiaries vary from community to community; these distinctions contribute to the identities of the communities where this custom exists. While it is mainly men who are involved in the singing, women and men sit together at the subsequent Candlemas meal, which usually takes place a couple days later. The oldest documentation of Candlemas singing in southern Lower Austria is from 1896, although it can be assumed that this practice dates back much farther. And while there do exist a few recordings of Candlemas songs, these songs continue to be passed on orally from one generation to the next within the groups of singers. Declining interest among the local populace as well as difficulties recruiting young participants represent challenges that are being confronted through the targeted inclusion of young people in Candlemas singing as well as the lively practice of this tradition. 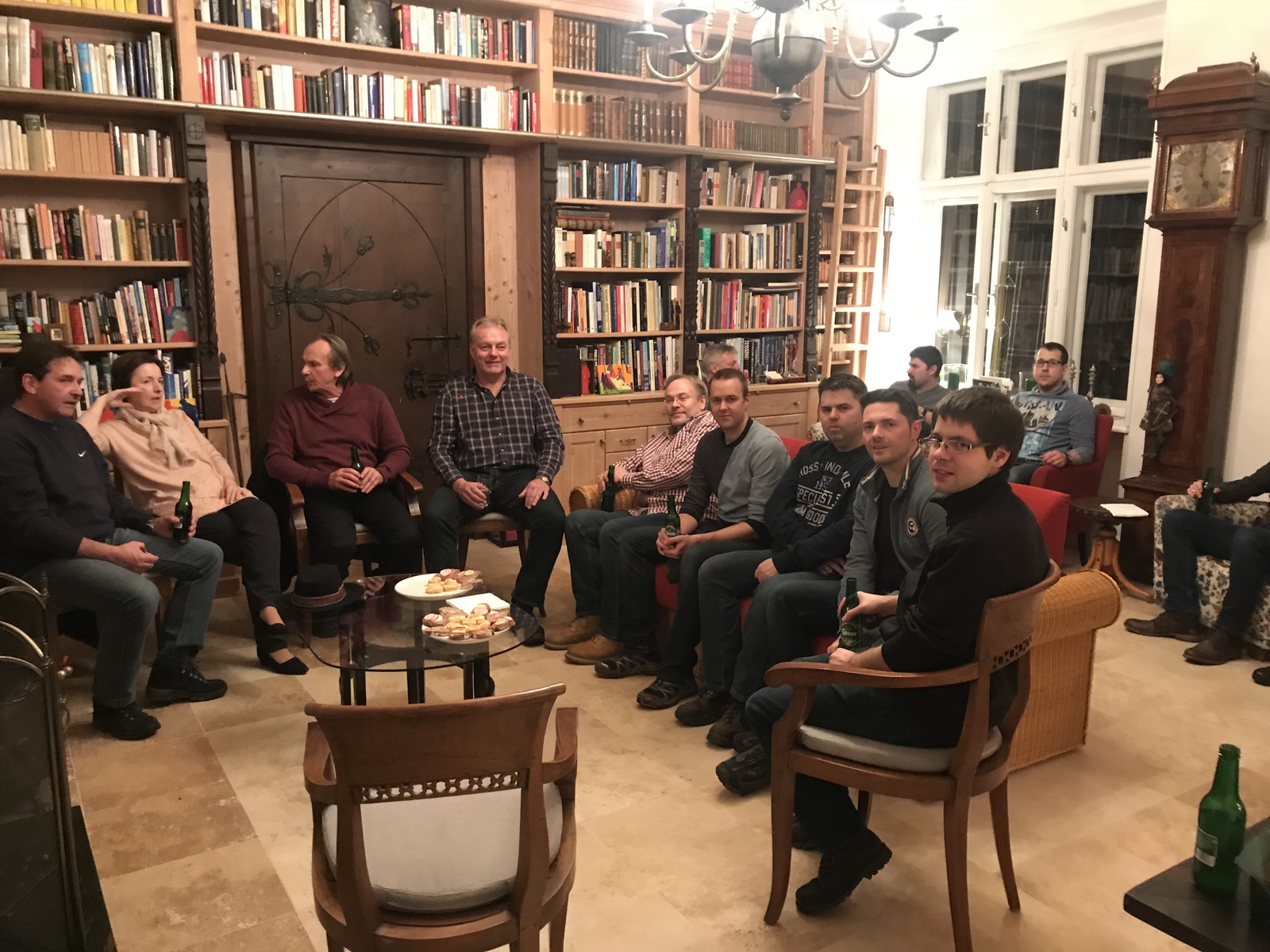