What are the consequences of research for society?
Photo: © Colourbox.de/Pressmaster

The UNESCO Bioethics Programme was set up in 1993 to find common values and criteria in order to respond to the ethical and social questions of global change. UNESCO has adopted three declarations on bioethics:

Austria was represented at the International Bioethics Committee twice (2012 – 2015, 2008 – 2011) by Dr Christiane Druml. She has been the UNESCO Chair for Bioethics at the Medical University of Viennasince 2015. 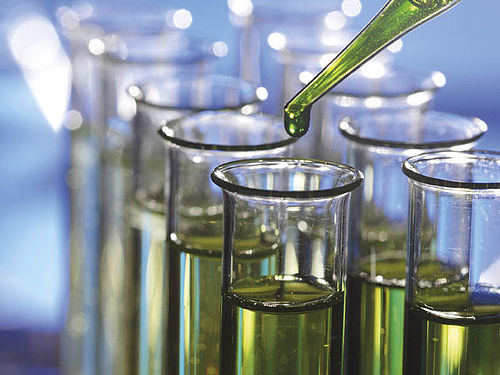 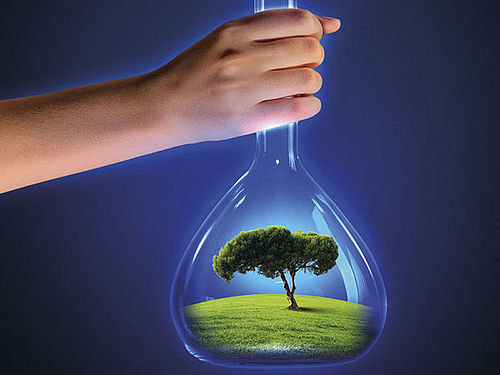