"Culture and sustainability are closely linked. The ancient knowledge of traditional irrigation still represents a sustainable, energy-independent and biodiversity-oriented solution for water supply in agriculture. It is a matter of concern to me that the traditional knowledge and the necessary skills are passed on and made visible, because they are an important European cultural factor and serve sustainable development, especially in the management of regional resources," State Secretary Mayer is pleased about the submission of traditional irrigation in Europe for the UNESCO List of Intangible Cultural Heritage of Humanity.

Austria has prepared the nomination together with Belgium, Germany, Italy, Luxembourg, Netherlands and Switzerland. The goal is to make the knowledge, cultural significance, and social practices associated with irrigation visible on an international level as well. UNESCO will evaluate the nomination file in a procedure lasting over several months and is expected to decide on its inclusion on the list in December 2023.

The important local significance associated with traditional irrigation has already been recognized by the inscription of the practice on the national inventories of intangible cultural heritage in all seven countries involved. For Austria, it is the meadow irrigation in the Upper part of Tyrol. With the joint submission to UNESCO, this sustainable tradition will also be made visible on a broad international scale.

"As a sign of the successful transnational cooperation between tradition bearers and states, the transnational nomination of Traditional Irrigation is a special pleasure for the Austrian Commission for UNESCO. This element of the Intangible Cultural Heritage makes clear how old, passed-on knowledge can contribute to sustainable development in dealing with our environment. Traditional irrigation not only shapes the identity of communities, but also the surrounding landscape. We very much hope that this submission will be successful and thereby enrich the diversity of living heritage internationally," said Sabine Haag, President of the Austrian Commission for UNESCO.

The element of traditional irrigation

Traditional irrigation is a type of agricultural irrigation that relies on the strategic use of gravity and manually constructed systems such as canals and ditches to deliver water from naturally occurring sources to the fields. Practitioners select specific periods of time (often determined by specific regulations) to divert water from the canals to the fields. To irrigate the fields, small ditches are temporarily dug or the water is dammed which creates an overflow. To use this method sustainably and efficiently, extensive knowledge of the landscape, water flow, and weather conditions is required.

Traditional irrigation takes place in Austria in the Tyrolean Oberland, especially in the communities around Landeck. The method, known here as meadow irrigation, is a centuries-old method of irrigating inner-Alpine dry areas. Water is diverted from a brook into the "Hauptwaal" [main canal], through which it flows downhill at a shallow angle to reach the land that requires irrigation. Today, this simple but efficient method of irrigating agricultural land is still practiced by nine cooperatives in eight municipalities of Tyrol’s Oberland region.

In addition to the UNESCO World Heritage Convention, the Convention for the Safeguarding of the Intangible Cultural Heritage was established by UNESCO in 2003. This put an emphasis on the traditional knowledge of people and their use of local resources and surroundings and gave international attention to the diverse living traditions. Traditional irrigation as a century-old knowledge makes an important contribution to sustainable development and the management of regional resources and promotes cohesion within the community. For example, the practice helps to mitigate the impacts of climate change at the local level (SDG 13 Climate Action) through its contribution to raising the groundwater levels and flood prevention. It also has a positive impact on the preservation of local biodiversity which forms around the irrigated areas (SDG 15 Life on Land).

Who decides on inclusion at the UNESCO level?

The General Assembly of the State Parties is the supreme body of the 2003 UNESCO Convention for the Safeguarding of the Intangible Cultural Heritage, which 180 states have joined to date and elect, among others, the Intergovernmental Committee. Twenty-four member states each have a four-year term on the Intergovernmental Committee and decide on the inclusion of elements in the three international lists. The committee meets once a year and is expected to decide on the inclusion of the element “Traditional irrigation in Europe”  at their 18th meeting in December 2023.

Individual elements from the National Inventory can be nominated for the Representative List of the Intangible Cultural Heritage of Humanity (currently 529 entries). In addition, there is also the possibility to apply for the Register of Good Practices (currently 29 entries) or the List of Intangible Cultural Heritage in Urgent Need of Safeguarding (currently 71 entries). Traditional Irrigation will be submitted for the Representative List. The procedure of preparation and submission of the form (also called a dossier) can take several years. The evaluation of the application on the part of the intergovernmental committee takes another 1-2 years.

The elements accepted on this list will then be designated as Intangible Cultural Heritage of Humanity and not addressed as World Heritage. (World Heritage Sites are monuments, urban ensembles, and cultural landscapes that are of outstanding universal value). 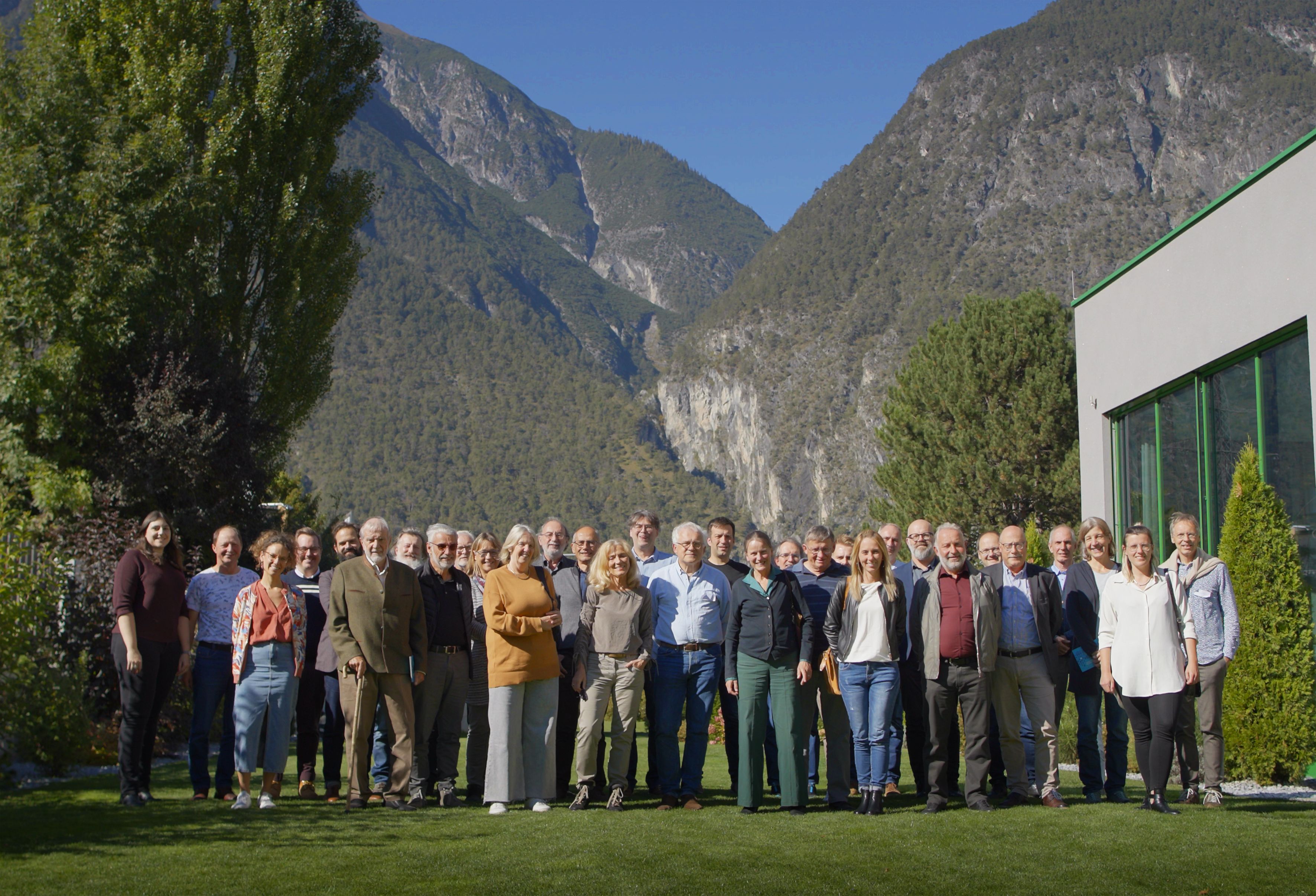 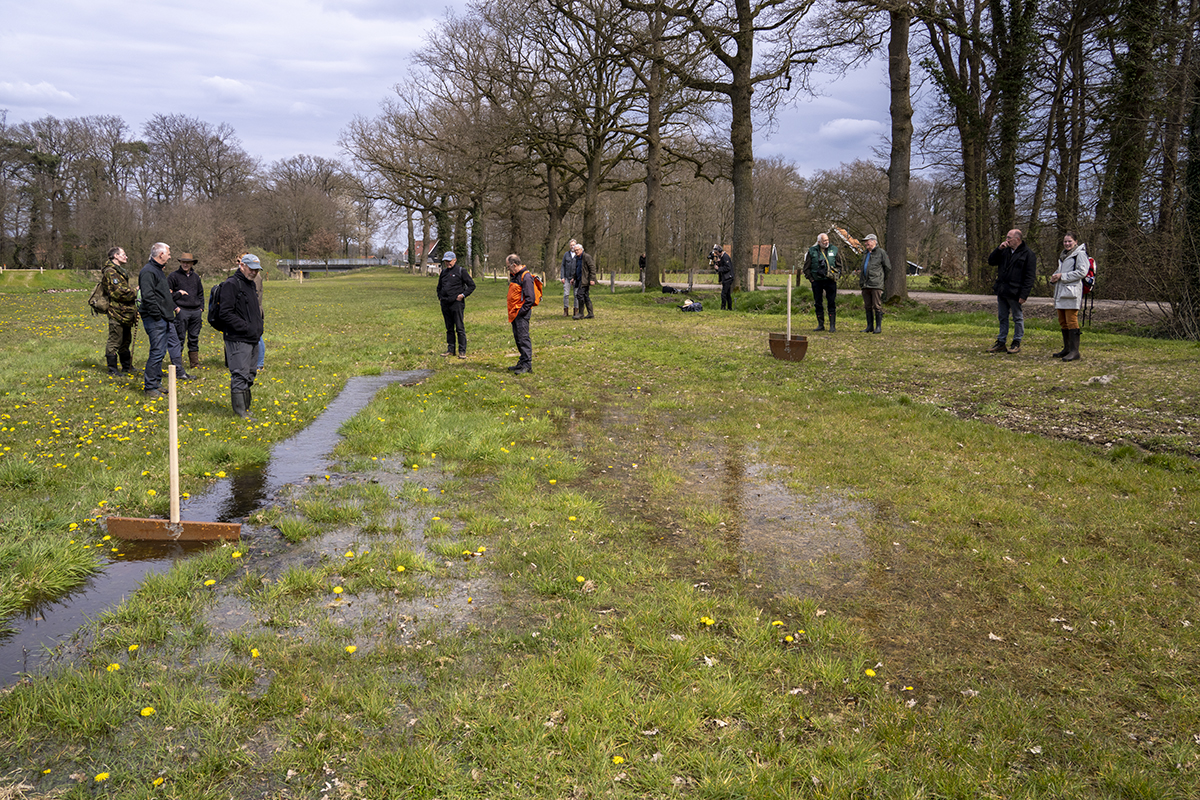 Traditional Irrigation in the Netherlands with water iron
© Eric Brinckmann 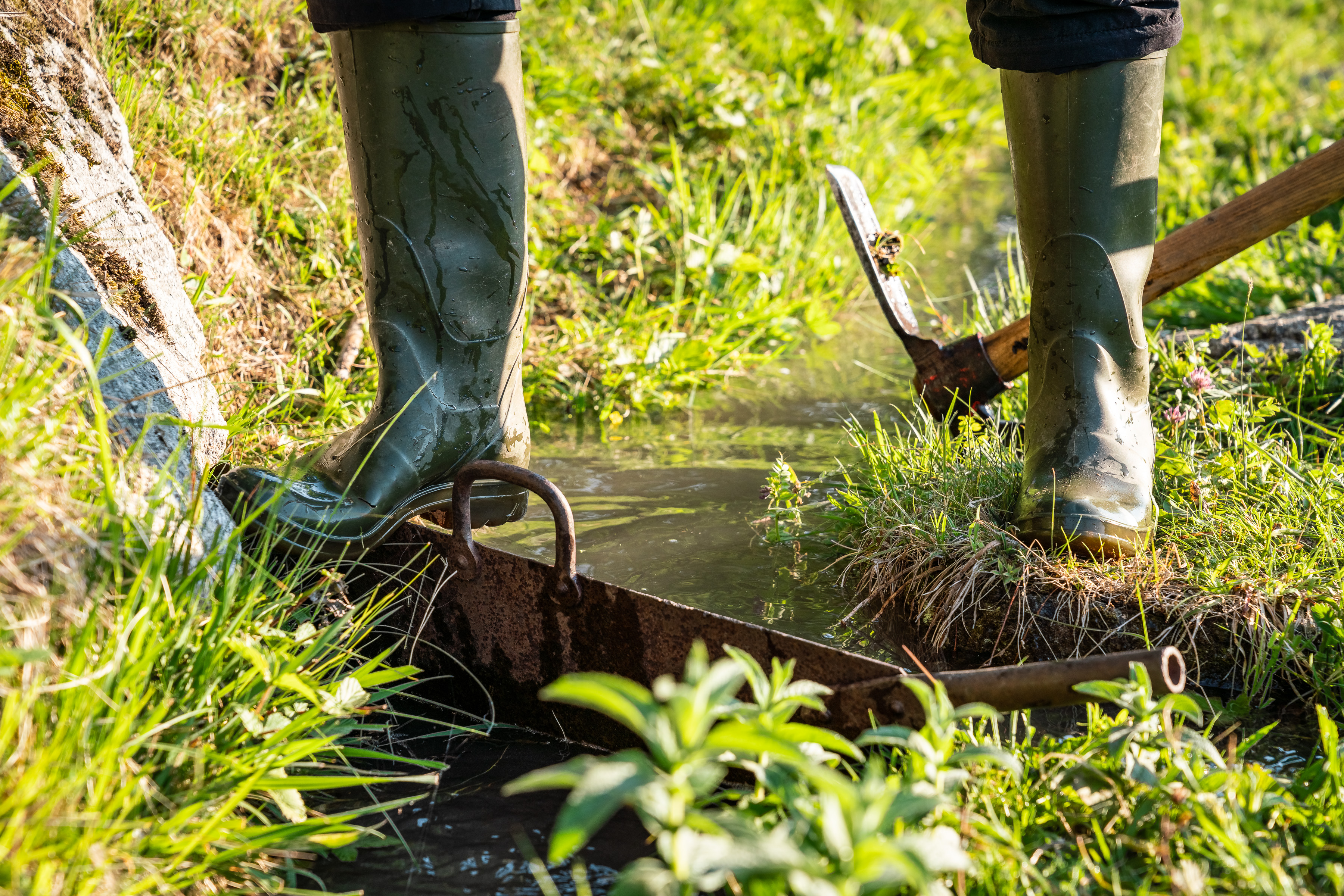 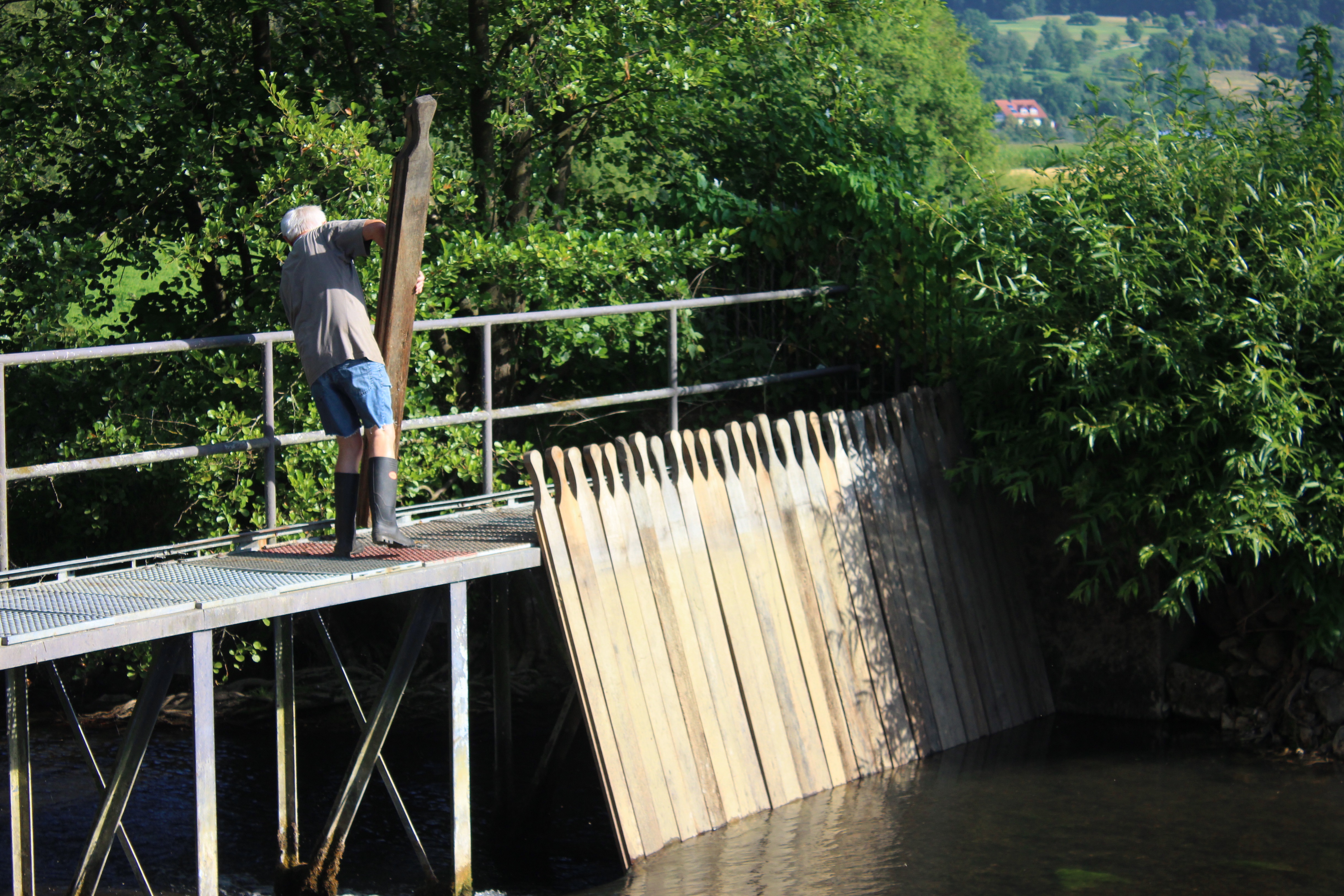 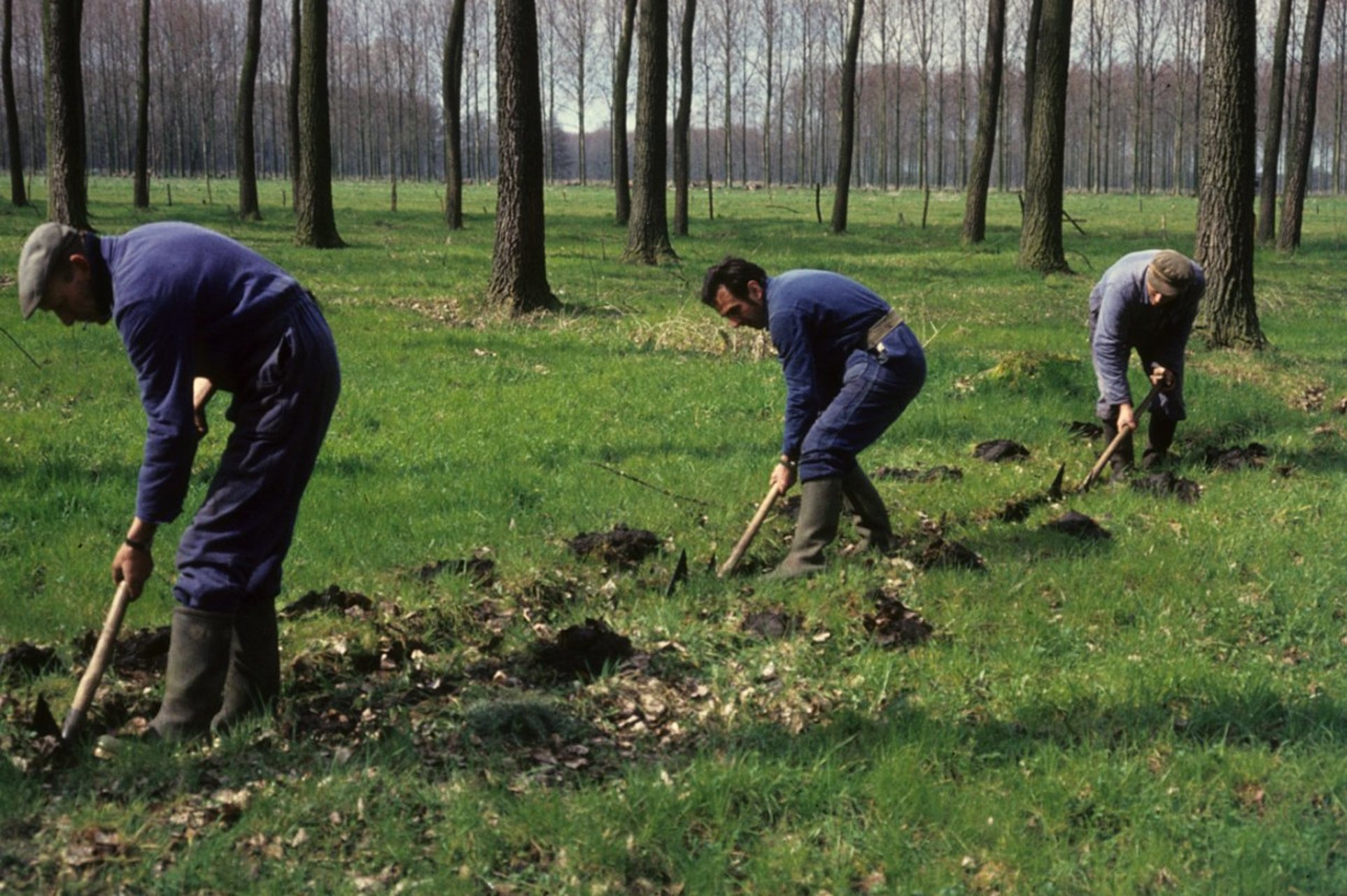 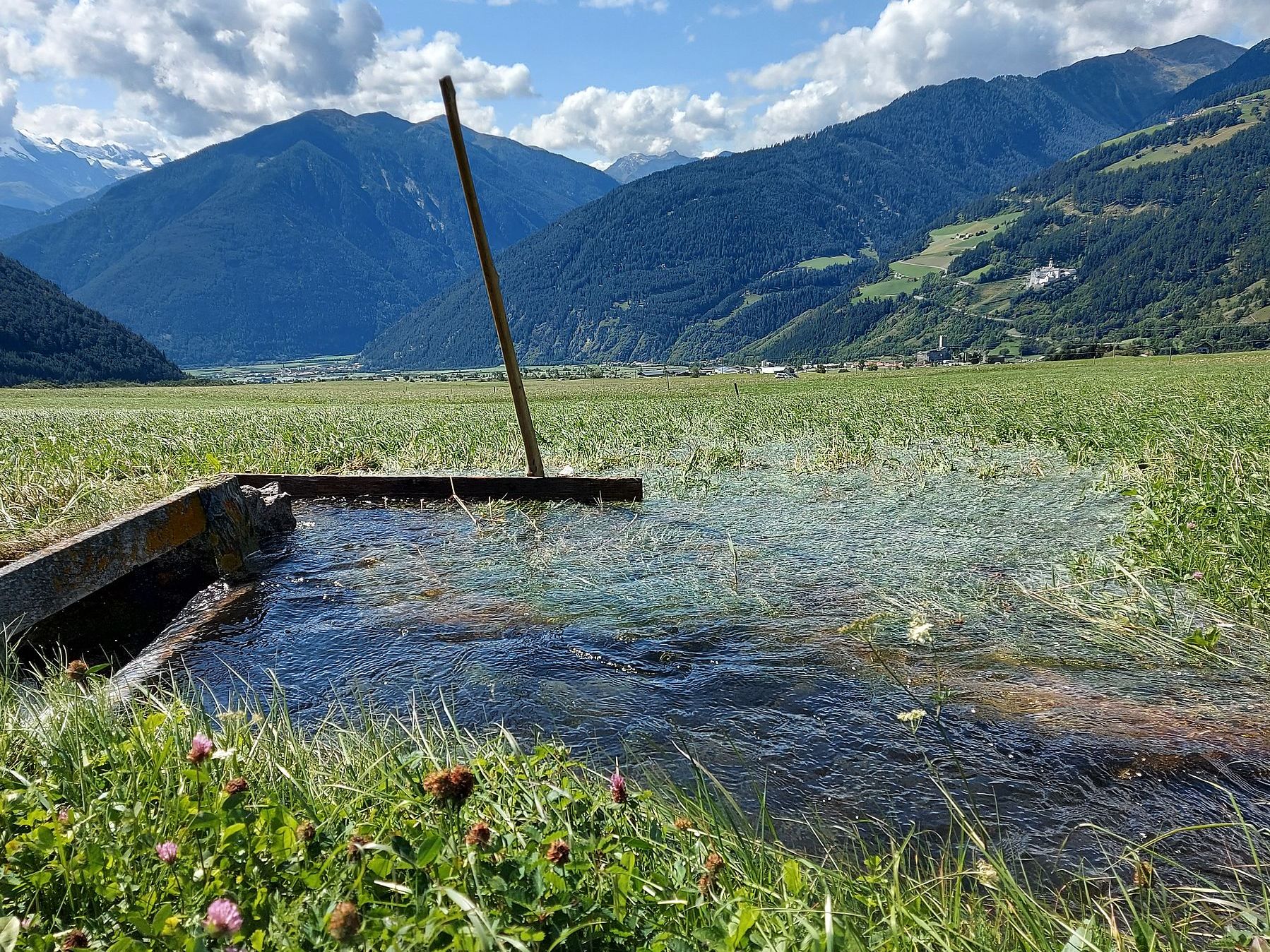 Impoundment of water on the Malser Haide, Italy
© Heimatpflegeverband Südtirol 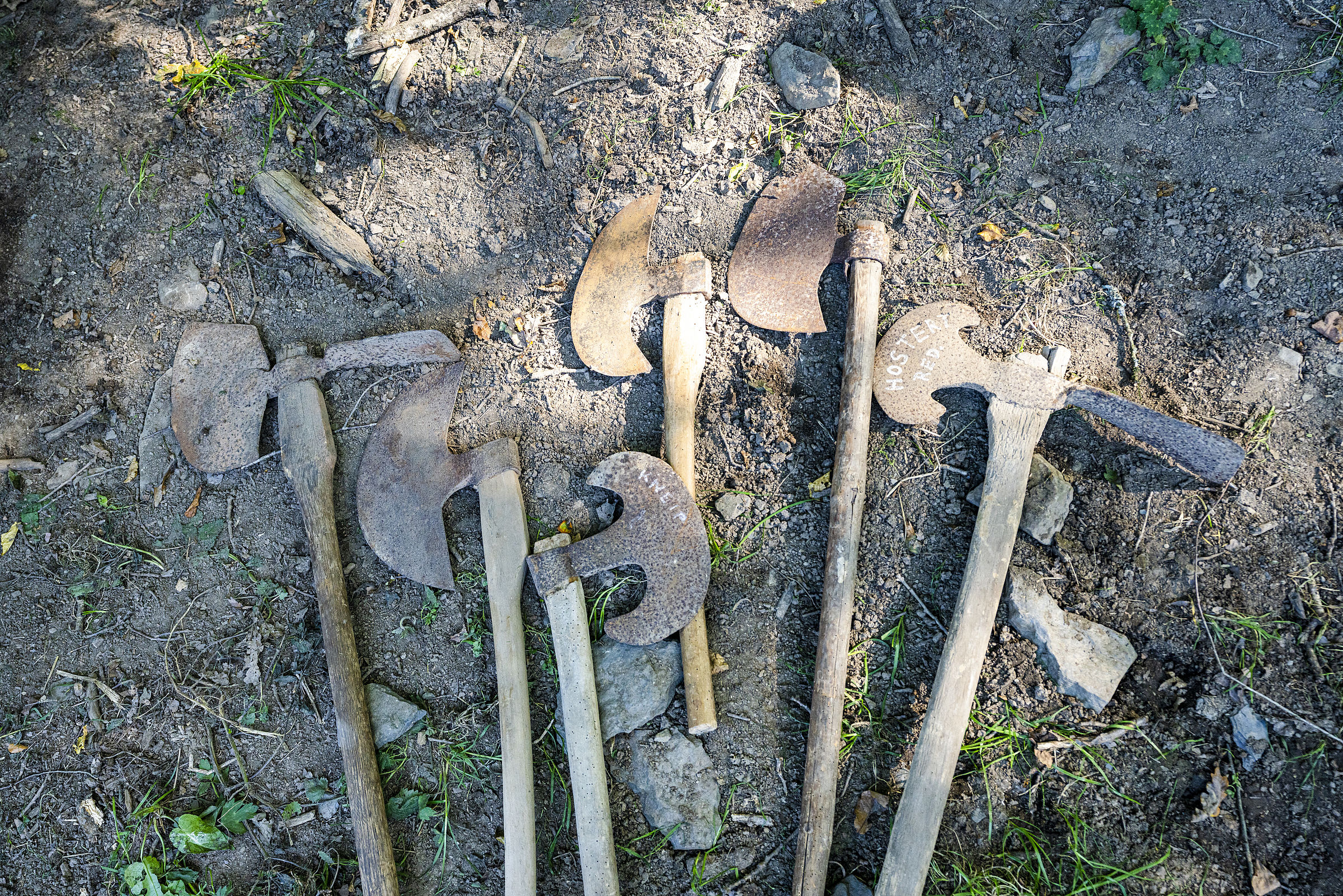 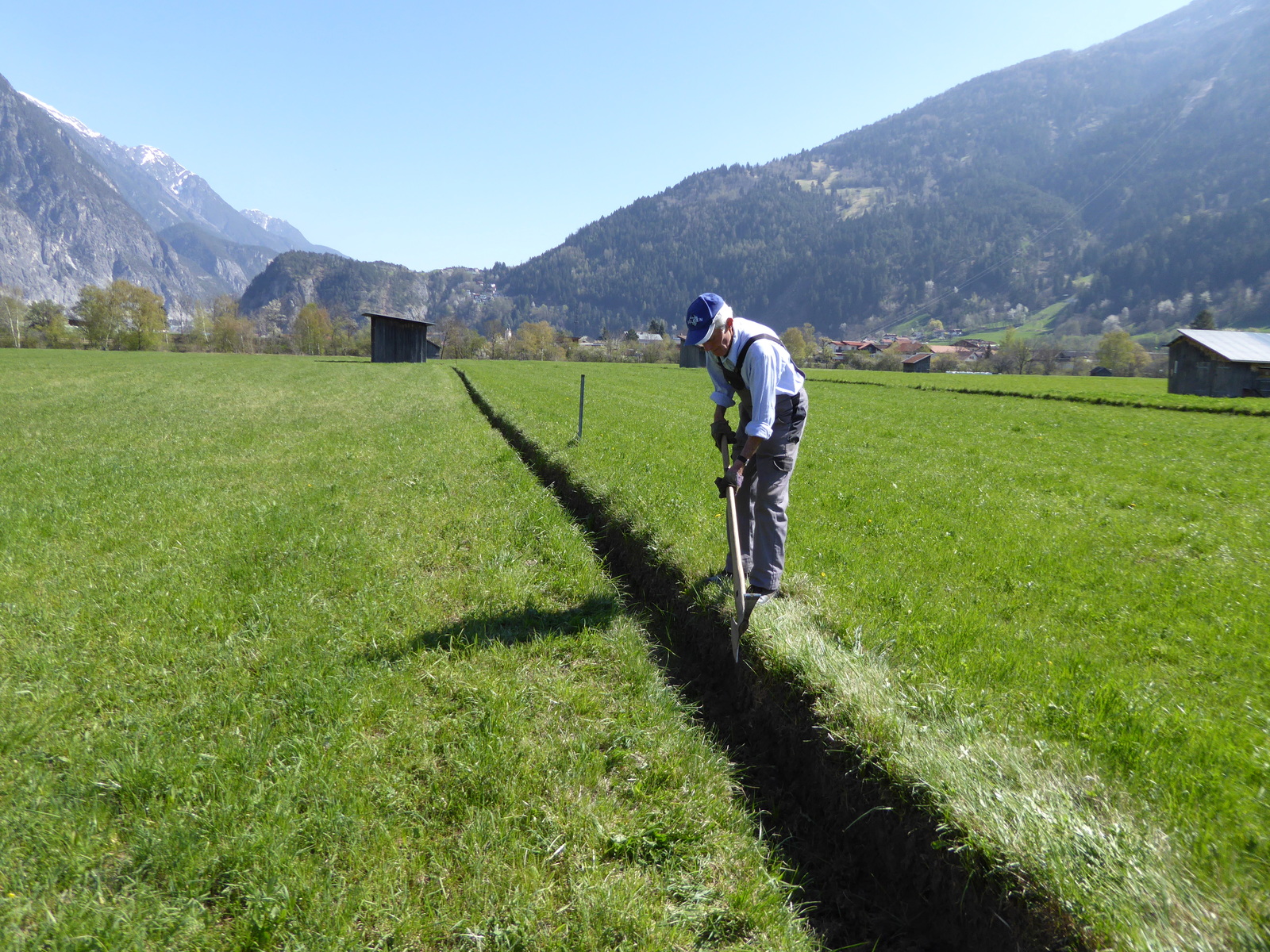