Since the UNESCO Convention for the Safeguarding of the Intangible Cultural Heritage has entered into force, the Austrian Commission for UNESCO has accompanied the ratification process in Austria and has been entrusted with the implementation of the Convention at the national level since Austria's ratification in 2009.<br/> <br/> Its central tasks include the implementation of awareness-raising measures  aimed at the safeguarding, transmission and promotion of the intangible cultural heritage in Austria and to draw-up an Inventory of the Intangible Cultural Heritage in Austria.

The Austrian Commission for UNESCO:

The Austrian Commission for UNESCO consciously focuses on local knowledge that has been transmitted for generations, in addition to the well-established field of “Volkskultur” [folk culture] (regional songs, music, dance and storytelling, etc.). In the age of climate change and globalisation, such immersion can generate motivation for individuals to participate in sustainable development.

Examples of good practice meet the principles and objectives of the Convention on Safeguarding the Intangible Cultural Heritage in an extraordinary manner and significantly contribute to sustainably maintaining and passing on intangible cultural heritage in Austria.

END_OF_DOCUMENT_TOKEN_TO_BE_REPLACED 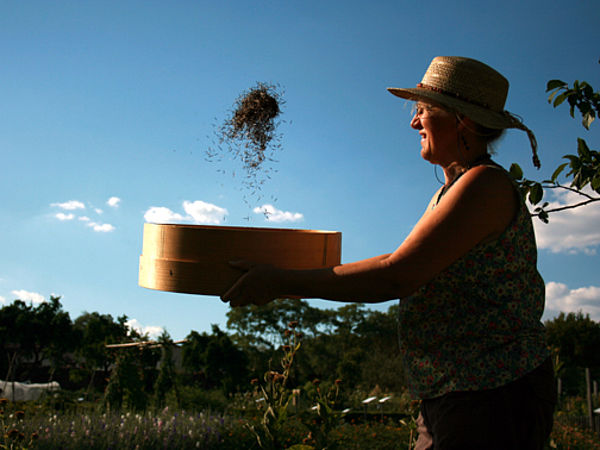 Since its ratification in 2009, the Austrian Commission for UNESCO has developed focal points for implementing certain areas of the Convetion together with the tradition-bearers and the Advisory Committee. Given that intangible cultural heritage is always borne by experience and knowledge, the areas ”knowledge in dealing with nature” and “traditional craftsmanship” are of particular importance. Raising awareness, safeguarding and passing on traditional knowledge form the main focus.

END_OF_DOCUMENT_TOKEN_TO_BE_REPLACED

Each State Party is tasked with taking the required measures to ensure the maintenance of intangible cultural heritage in their region;