From 9-10 October, around 35 representatives from seven European countries took part in a workshop on the international submission for the Representative List of the Intangible Cultural Heritage of Humanity in Tyrol under the leadership of the Austrian Commission for UNESCO.

Traditional irrigation is a type of agricultural irrigation that originated in the Neolithic period and is still mainly used for agricultural purposes in parts of Europe. It relies on the strategic use of gravity and manually constructed structures such as canals and ditches to bring water from naturally occurring watersheds (springs, streams, glaciers or rivers) closer to the (agricultural) fields. The bearers select specific days and periods when they manually divert the water from the canals to the fields by temporarily digging small ditches or damming the water to create an artificial overflow and "flood" the fields. However, to use this method effectively it requires a deep understanding of the natural landscape, water flow, weather conditions and close cooperation with the community.

Traditional irrigation methods can be applied in lowland as well as in mountainous terrain and must always be adapted to the respective natural conditions. Today, there are only a few well-preserved communities and systems left in Europe. However, traditional irrigation is a community-based, sustainable, adaptable, energy-independent and biodiversity-conscious solution for agricultural water supply that is of great importance to practitioners.

Traditional irrigation, called meadow irrigation in Tyrol, was included in the National List of Intangible Cultural Heritage in Austria in 2018. Now, in cooperation with Belgium, Germany, the Netherlands and Switzerland, it will be submitted to the International Representative List of the Intangible Cultural Heritage of Humanity. The next deadline for submission to UNESCO in Paris is March 2022.

The multinational cooperation was led online for a year due to COVID. The focus of the workshop in Zams was the compilation of the contributions from the participating institutions for the preparation of the comprehensive multinational nomination application. The workshop was attended by representatives of different irrigation regions, experts from academia and NGOs, as well as representatives of national UNESCO commissions and ministries of culture. 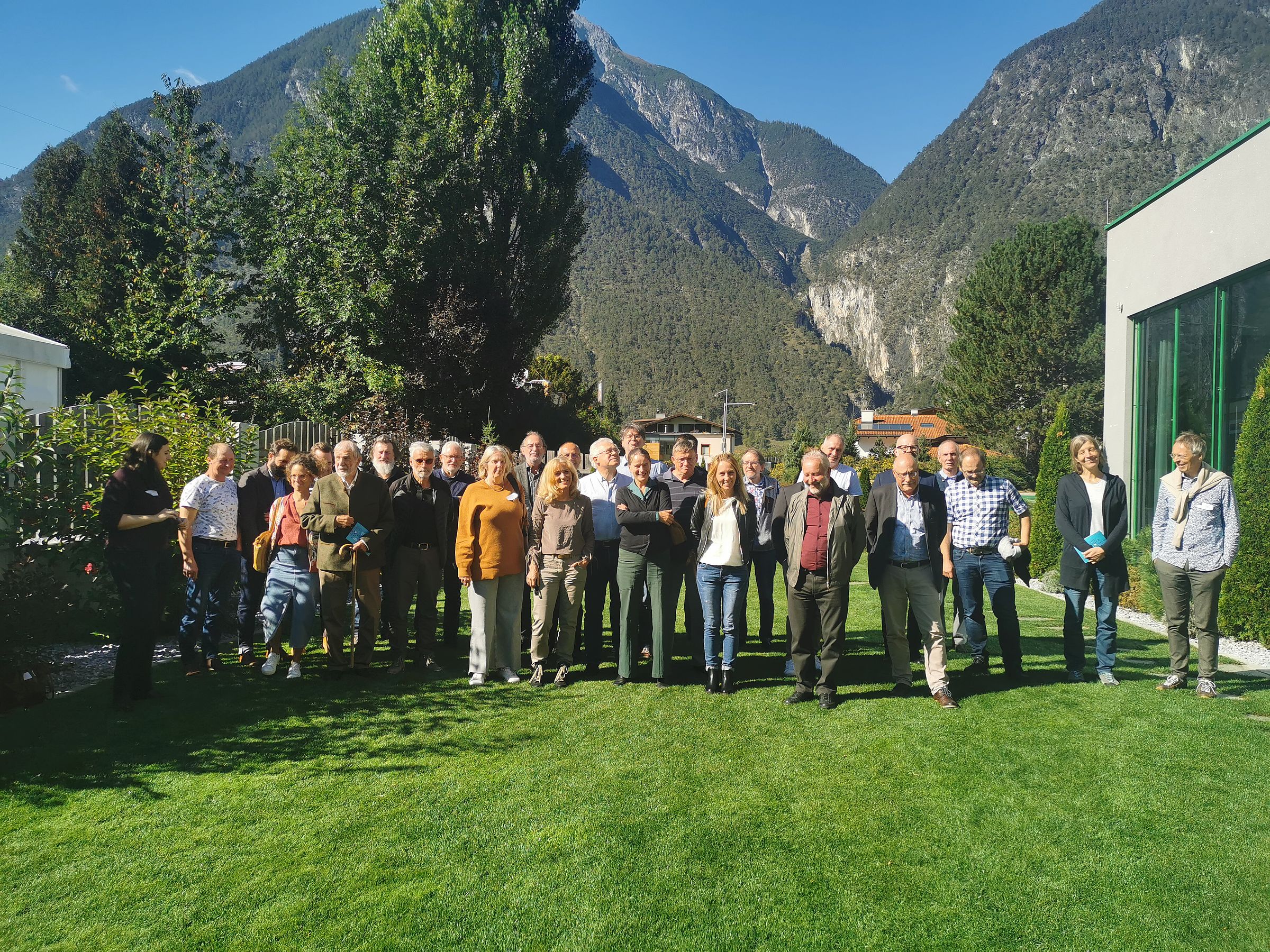 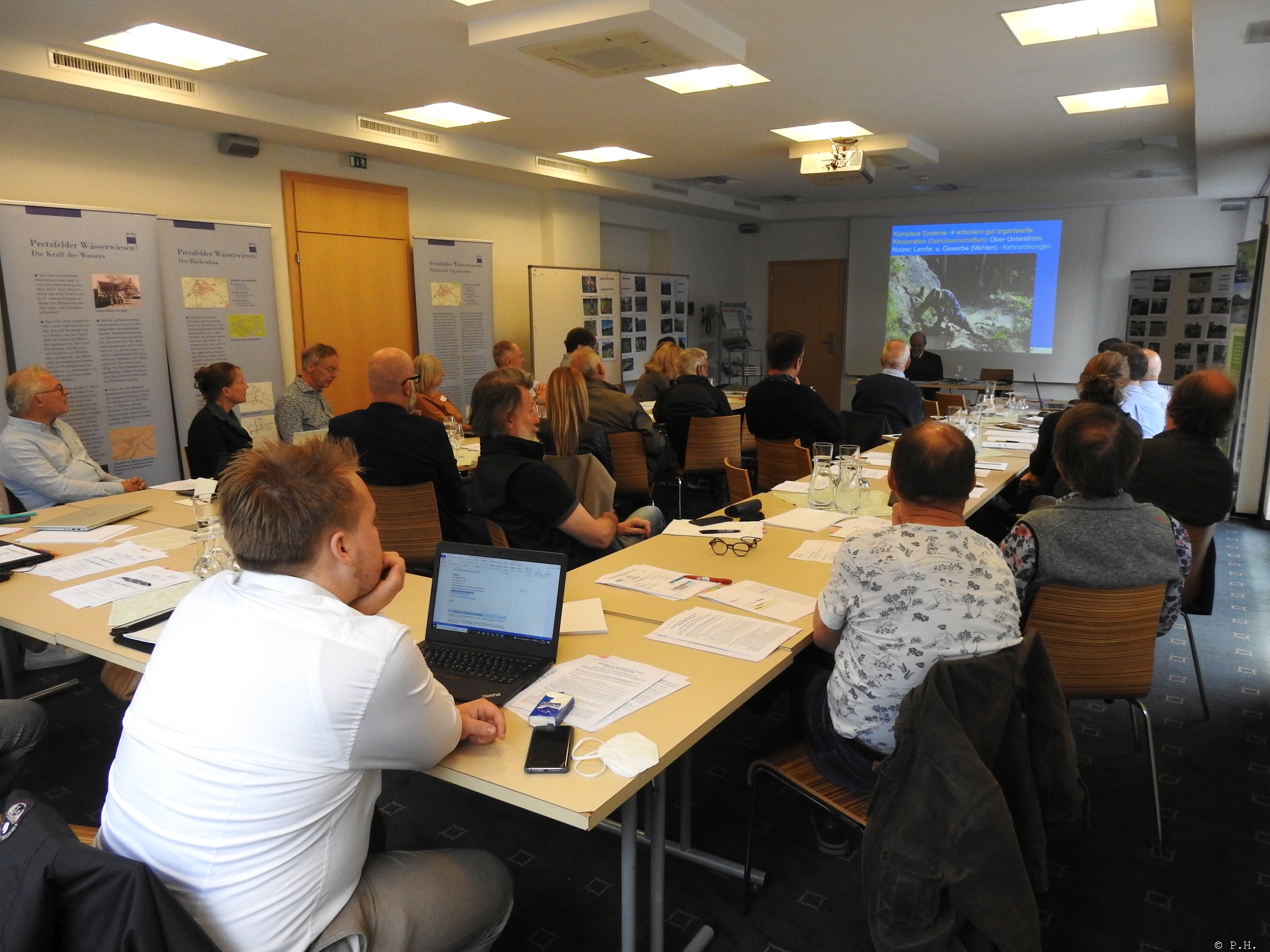 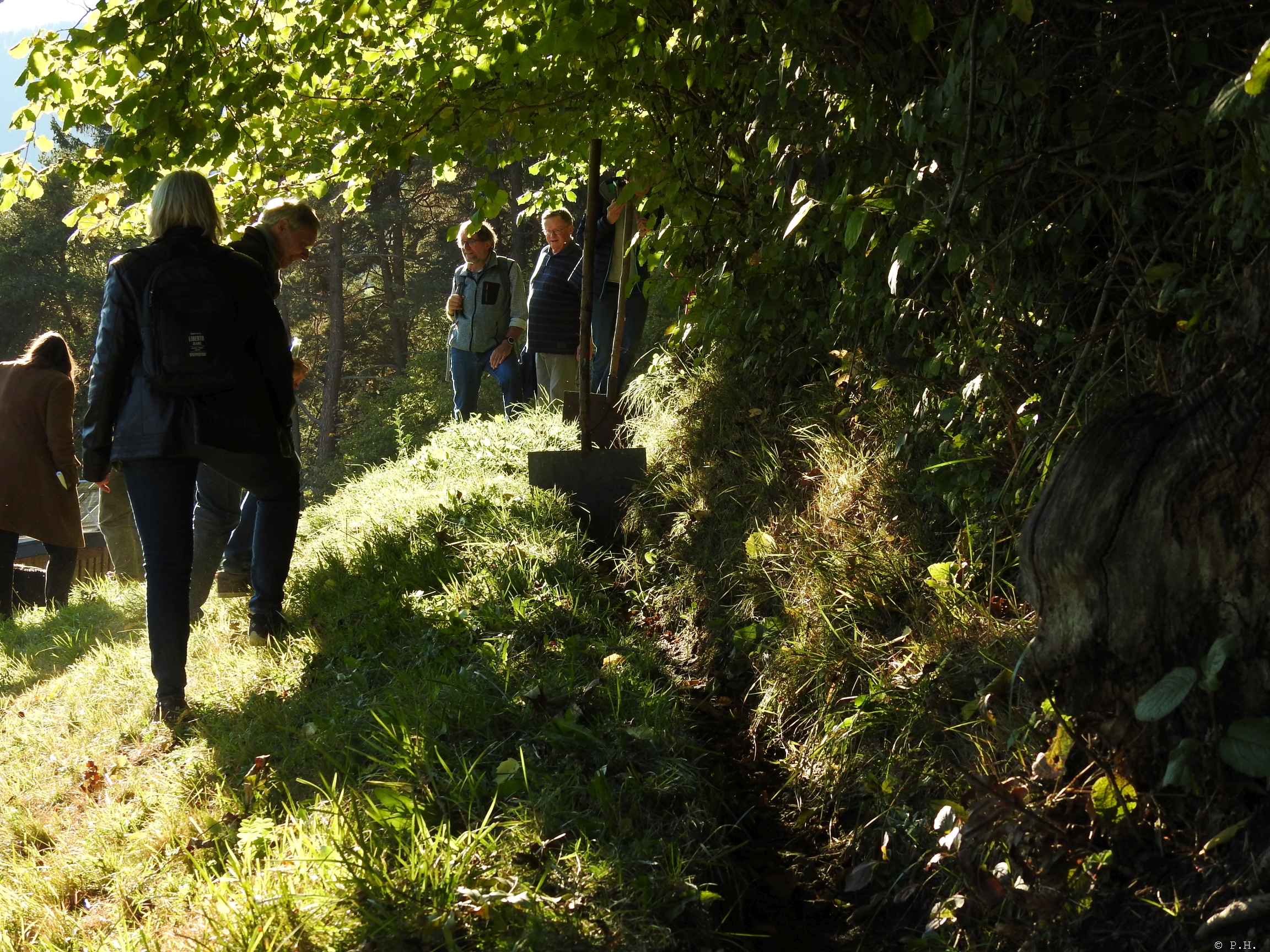 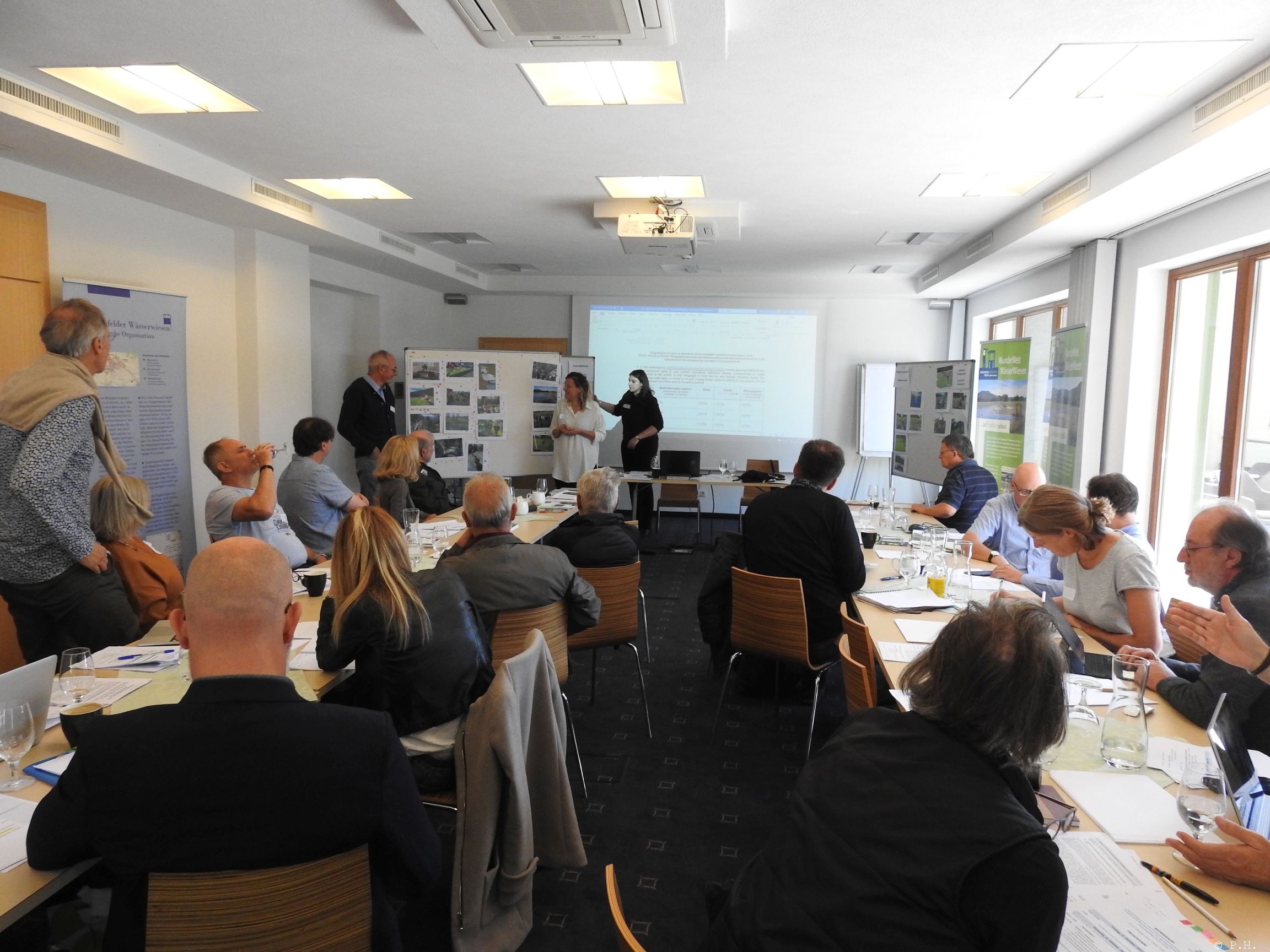 Selection of photographs to accompany the submission 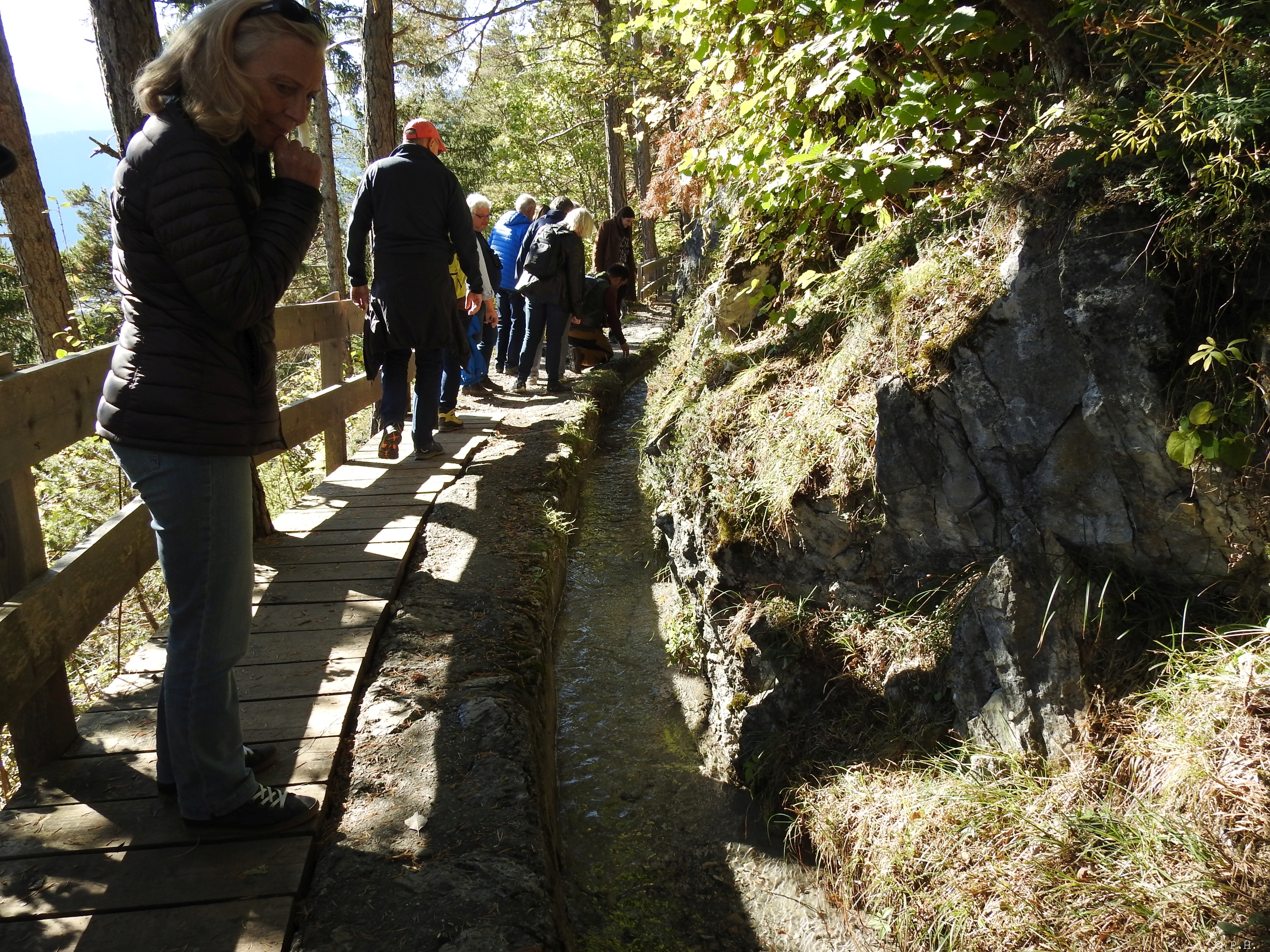 The channels [Waale] guide the water to the fields