On 24 March 2022, the application for the element Transhumance was officially submitted with an extension involving 7 additional countries. The element already inscribed for Austria on the Representative List since 2019, is now now being presented under cooperation of 10 countries. Transhumanz is the seasonal cattle movement that takes place in Austria between the Schnals Valley (South Tyrol) and the Ötztal Valley (North Tyrol). In December 2021, Falconry was also added to the Representative List, expanded to 24 countries involved.

With the deadline of the end of March, the submission of Transhumance will be submitted to UNESCO, as a joint nomination involving 10 countries: Albania, Andorra, France, Luxembourg, Croatia, Romania, Spain, as well as Italy, Greece and Austria, worked together on the candidature. Transhumance is the seasonal driving of livestock;  the flocks (especially sheep, cows and goats) migrate each year along specific routes. It exists in many regions of the world, therefore the extension of the file can be seen as a desirable next step. The extended application is expected to be evaluated by UNESCO in the year 2023 and announced in December 2023.

The form of Transhumance relevant to Austria in this submission has been carried out for centuries, is located in the Ötztal Alps and is documented as a special form of sheep pastoralism. The migrations - starting from South Tyrol to Tyrol and back - are considered the only cross-border transhumance in the Alps that crosses glaciers. Over many generations, transhumance has developed social and cultural relations between the people "over and across" the mountains. Ancient rituals and customs, such as determining the grazing areas and the number of sheep, payment or going to church together before transhumance, are still practised today. Prehistoric and early historical research has now confirmed that sheep drives across the partly glaciated mountains have existed for at least 6000 years.

Extension of the Element: Falconry

In December 2021, the extension of Falconry on the Representative List of Intangible Cultural Heritage was also accpeted by UNESCO. With 24 Member States, it is the submission with the most participating countries on the Intangible Cultural Heritage Lists, testifying to its far-reaching importance. The following are the participating nations in the inscription: United Arab Emirates (coordinating), Austria, Belgium, Croatia, Czech Republic, France, Germany, Hungary, Ireland, Italy, Kyrgyzstan, Republic of Korea, Mongolia, Morocco, the Netherlands, Pakistan, Poland, Portugal, Qatar, Saudi Arabia, Slovakia, Spain and Syria. The Austrian Falconers' Association and the Central Office of Austrian Falconers' Associations represent the Austrian falconers. Falconry has been on this list for Austria since 2014.

Extension of entries on the UNESCO lists

Particularly for the Representative List of the Intangible Cultural Heritage, additions of countries are made on a regular basis. This means that inscriptions submitted by some countries can be extended to include other countries that relate to the inscribed element. The procedure requires a joint redrafting of the application and all related documents, in close cooperation with both the already inscribed tradition bearers and states and the newly added ones. The extended application will be assessed by the Committee of the 2003 Convention as a new submission. The process of redrafting the application until it its inscription can therefore take several years. 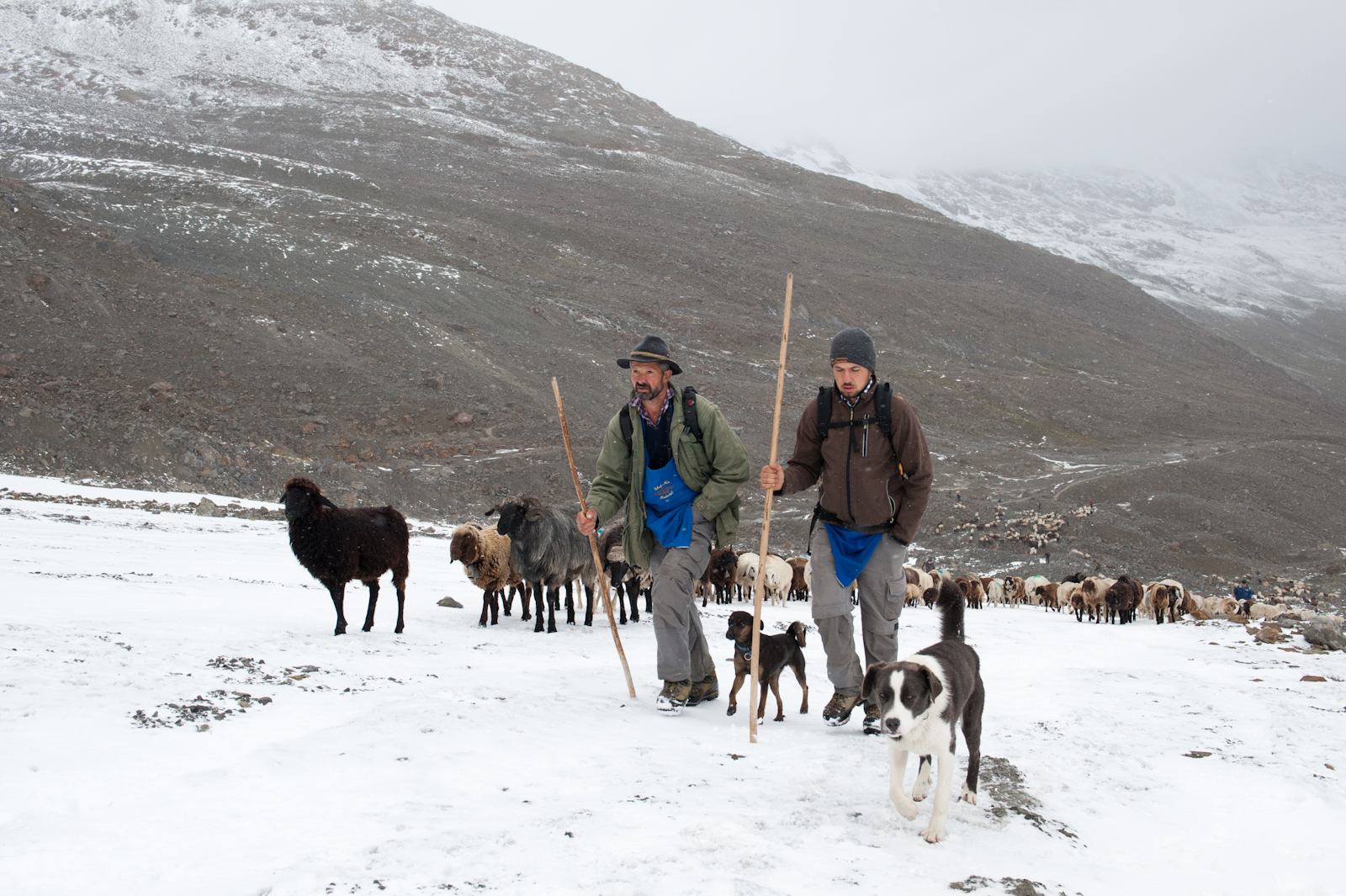 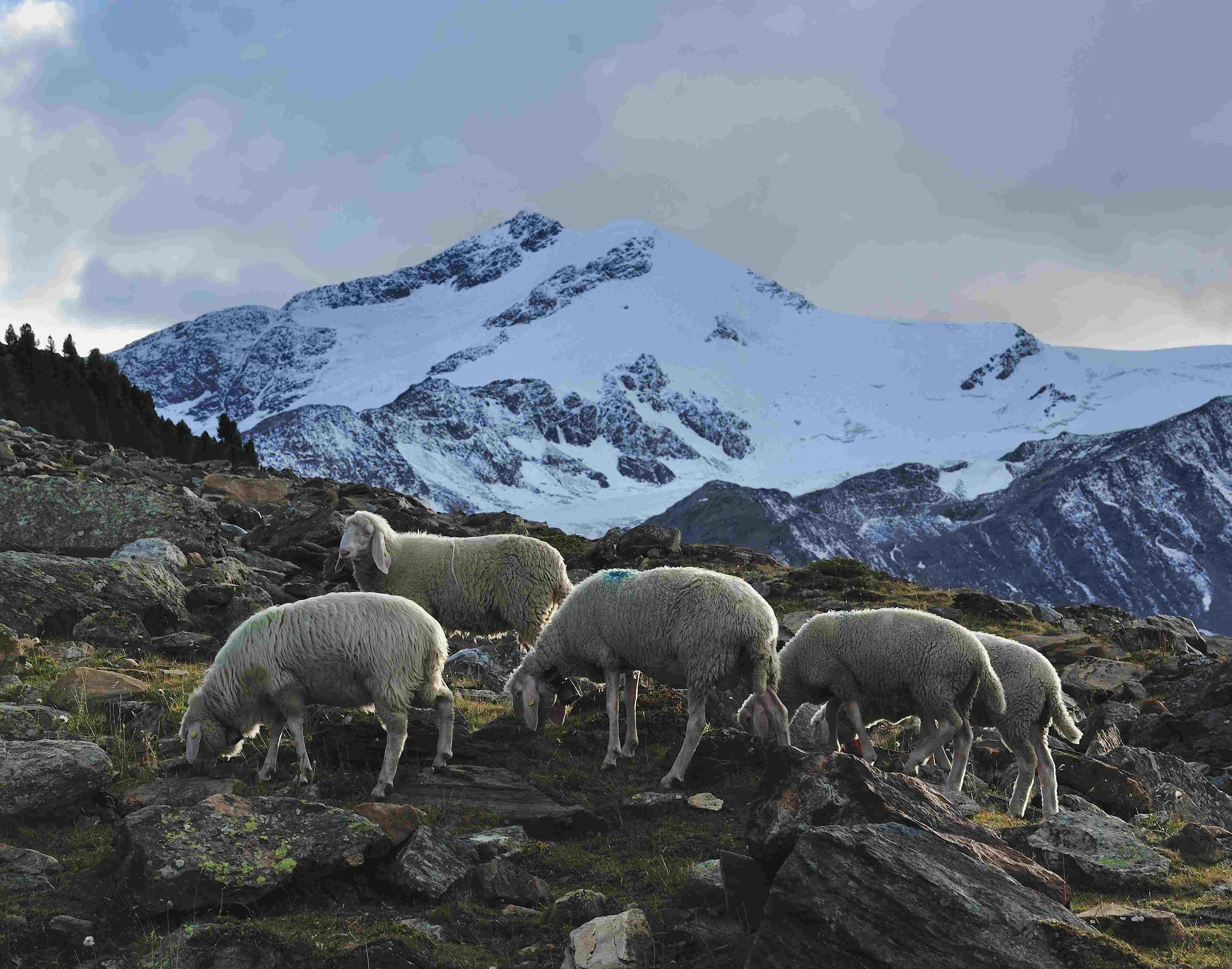 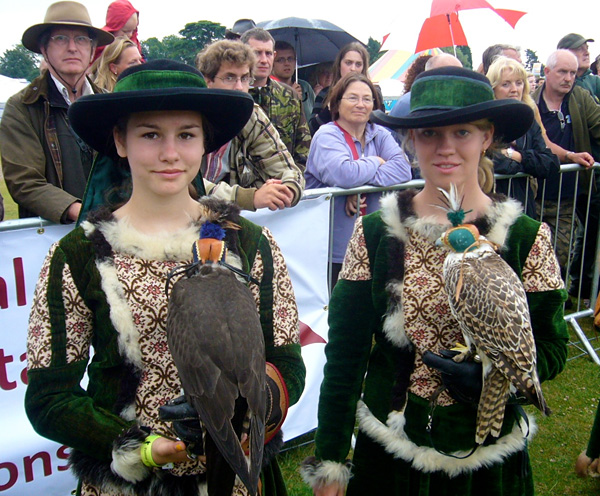 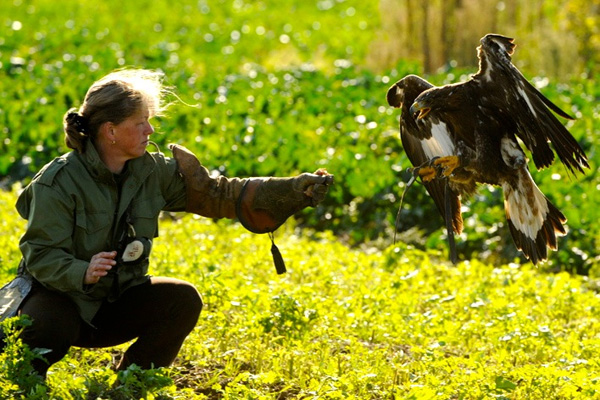