THE KNOWLEDGE AND PRACTICE OF UNDERTAKERS
Knowledge concerning nature and the universe throughout Austria, inscribed 2022

Funerals are an essential element of human culture and are part of all our lives. Undertakers are the active bearers of funeral and cemetery culture, both of which are characterised by local and religious rituals that go beyond official provisions. The undertakers accompany people on their last goodbye, taking the different ways in which people commonly mourn and say farewell into account and considering religious and individual requirements.

Knowledge concerning funeral and cemetery culture encompasses the customs of the 14 recognised churches and religious societies, as well as 10 religious denominations, legal and official regulations, and local practices. The undertakers are central actors in this process. They need to maintain and pass on their knowledge and continuously adapt it too. Until the 19th century, the predominant funeral practices and rites were those which are largely based on religious regulations and the aristocracy, whereas the last 20 years have seen a particular increase in the individualised design and execution of funerals, and this always requires new knowledge (e.g., tree burials). In addition to the evolution of practices over time, undertakers are also aware of many local and regional variations in funeral service practices.

Austria’s 528 undertakers, who often work for family businesses, therefore have a broad spectrum of knowledge, ranging from local social practices and symbols to individual design options, in order to accompany the bereaved in the best possible way during their time of mourning. These include, for example, covering the coffin with a white cloth, setting up incense and charcoal, and not ringing bells at Buddhist funerals. The undertakers’ knowledge also encompasses the preparation of the possibilities for the deceased person’s final place of rest. Sharing and accompanying a person’s last journey has an important social and communal meaning for the bereaved and the undertakers play an important role in this. Their support also extends to continuously dealing with death as part of human life.

Knowledge about funeral and cemetery culture is passed on from one person to the next. There are several additional components which contribute to the safeguarding and expansion of knowledge, including training opportunities like the undertakers' academy, further training, frequent regulars' meetings and exchange between the federal provinces, specialist group meetings, museums, and the association's own specialist newspaper “Pia”. 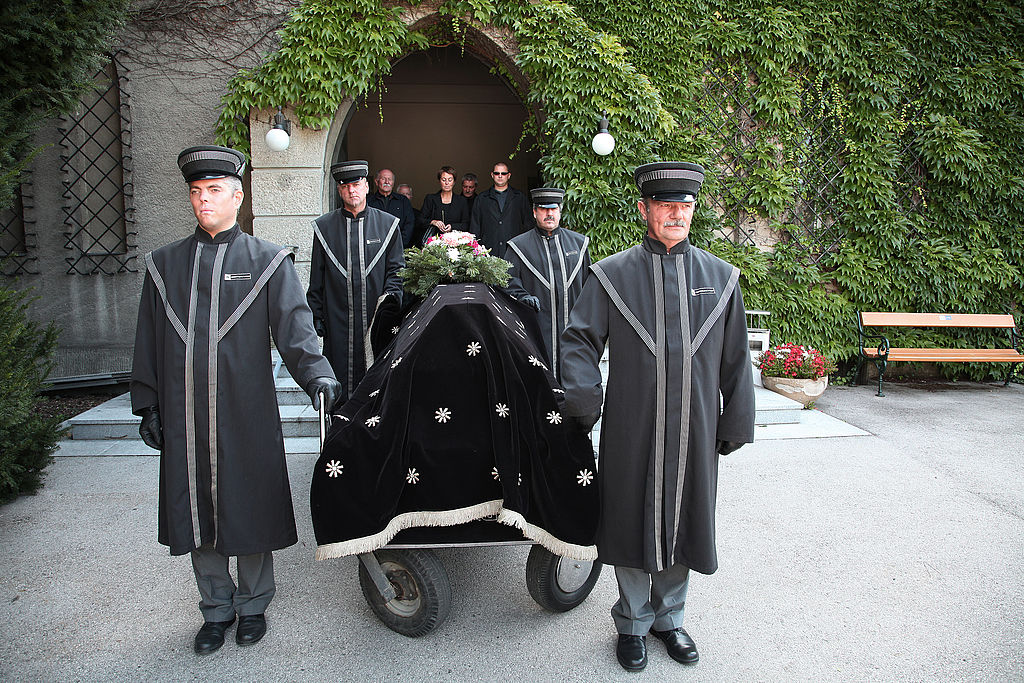 throughout Austria 2022 Knowledge concerning nature and the universe