The storytelling tradition in Montafon, a mountain valley in the Austrian province of Vorarlberg, remains to this day an important element of the community and is cultivated in everyday life as well as on special occasions. The narratives, ideals, and patterns of these typical legends and stories go back to the 19th and 20th century. The people in Montafon and numerous cultural initiatives actively contribute to the collection and preservation of local legends and stories, which since the 19th century has also been a focus of interest for scholarly research.

The legends and legend-like stories of Montafon can be traced back to the rural society of the 19th century and the Christian norms and values associated with it. In the 20th century, these stories were blended together with storytelling traditions that illustrate the transformation of Montafon from a largely agrarian habitat to a modern landscape opened to tourism and often serve as personal documentation of the consternation about the historic events in the region.
In order for the stories to be communicable and comprehensible, they often make use of cultural schemes such as structure, the selection of the story’s subject, the staging of the main characters, and the function of the story. They are also characterised by rich variety. Among the typical legends are those of mystical finds in high-mountain regions (“Piziguter Ganda”), of the landslide that buried the village of Prazalanz, of the “heralding” of the death of a relative, and the weather forecast by Bötz (goblin-like creatures).
Between 2003 and 2011, a total of 240 autobiographical or thematic stories told by over 200 people were recorded on tape for the project “Montafoner Geschichte”. The fourteen stations of the “Sagenweg” (Myth Trail) in Vandans invite visitors to learn about the local world of stories and myths. Numerous exhibitions at Montafon museums and stage plays presented at the Silbertaler Sagenfestspiele also contribute to ensuring the preservation of this tradition. 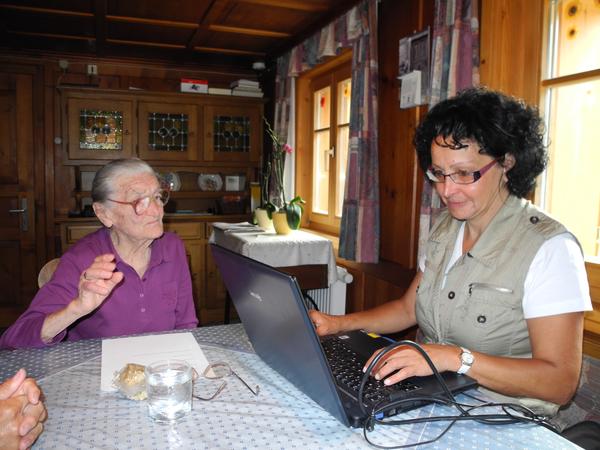