In many countries, marionette theatre is a tradition that goes back thousands of years and is considered the most highly developed form of puppetry. The Salzburg Marionette Theatre has been devoting itself to this art form since 1913. In order to achieve the most natural motions possible, theatre founder Anton Aicher invented a specific type of horizontal control bar that is occasionally likened to a harp and is still in use today.

The figures are fastened to their control bars with strings one-and-a-half metres in length and moved by puppeteers who stand two metres above the stage. The puppeteers grasp the strings attached to these bars as they play in order to make their puppets move, thereby creating the specific “notes” that give rise to their figures’ individual characters. It is a technique that has been taught to all puppeteers trained at this theatre over the past 100 years. In addition to passing on the necessary performing techniques, it is also essential to convey the manual skills that go into carving the puppets, costuming them, and moving them.

The character that stands at the beginning of Salzburg’s marionette theatre tradition is the Salzburger Kasperl, who is modelled after the humorous stock figure of the itinerant animal castrator from the remote Alpine region of Lungau that was originally put onstage by an itinerant puppeteer around 1700. These days, the theatre stages a broad range of material—including operas and works of contemporary and classical literature. This serves to sustain the public’s interest in marionette theatre and counteract the general tendency to automatically categorise it as an art form for children.

The actual practice of this theatrical tradition, which is over a century old, has changed but little since the beginning. Only certain technical elements—such as the places where the strings are attached, as well as the stage technology (lighting, puppeteer bridge)—have been adapted over time. New puppeteers continue to be trained at the theatre itself, since there are no Austrian performing arts schools that teach this speciality. 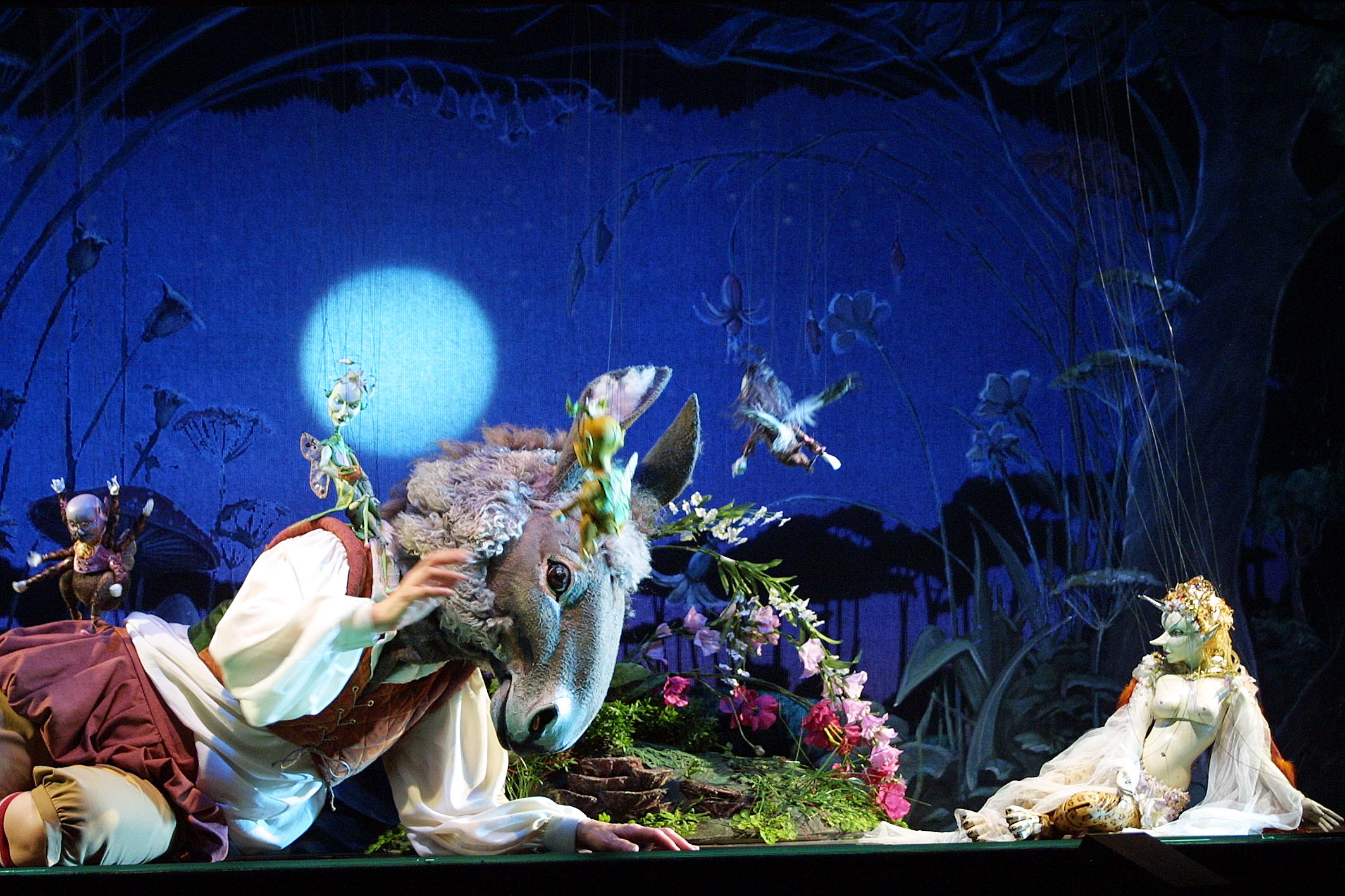