The term "Jauken" denotes the breeding, training, and competitive flying of the Vienna long-faced tumbler, a high-flying pigeon breed. The knowledge and practices relating to this tradition’s special form of pigeon breeding, keeping and caring for the animals, the applicable rules, and local dialect expressions are passed on from generation to generation through visits to breeders, at exhibitions, and within the breeders’ associations in Vienna and environs.

The origins of the Vienna long-faced tumbler can be traced back to the 16th century. The traditional way of caring for and handling this now extremely rare Austrian breed of high-flying pigeon, which originated in Vienna, is practiced by the Jauker or Jaukerin, as male and female Vienna long-faced tumbler aficionados are referred to. Strict selective breeding and training of the pigeons earned fame for this special breed among tumbler breeders in Vienna and farther afield. In competitive flying events, so-called Preisfliegen, a group of pigeons is aufgejaukt [lit.: driven upward]. The flock, referred to as a Stich, is then scored according to the altitude it reaches as well as other factors. Cash prizes are awarded, and former times also saw bets placed—for which reason the Vienna long-faced tumbler is also referred to as the “racehorse of the common man”.

Since 1922, the traditional breeding principles and special way of training these pigeons have been passed on virtually unchanged, though the conditions under which they are kept are continually updated in keeping with legal regulations. These days, such pigeons are professionally kept, bred, trained, and gejaukt at Tiergarten Schönbrunn (Vienna Zoo). Jauker and Jaukerinnen also live scattered across Vienna, the Weinviertel and Marchfeld regions, and the region surrounding the Southern Railway just south of the capital. The widespread hostile attitude toward pigeons among Vienna residents as well as declining interest in the extensive store of knowledge about the Vienna long-faced tumbler along with the effort required for its transmission represent challenges. But keeping the animals in the representative location of Tiergarten Schönbrunn as well as the public awareness work done by various associations of small-scale breeders are intended to counter these difficulties; moreover, there are currently plans to launch a digital exchange platform for the community and interested members of the public. 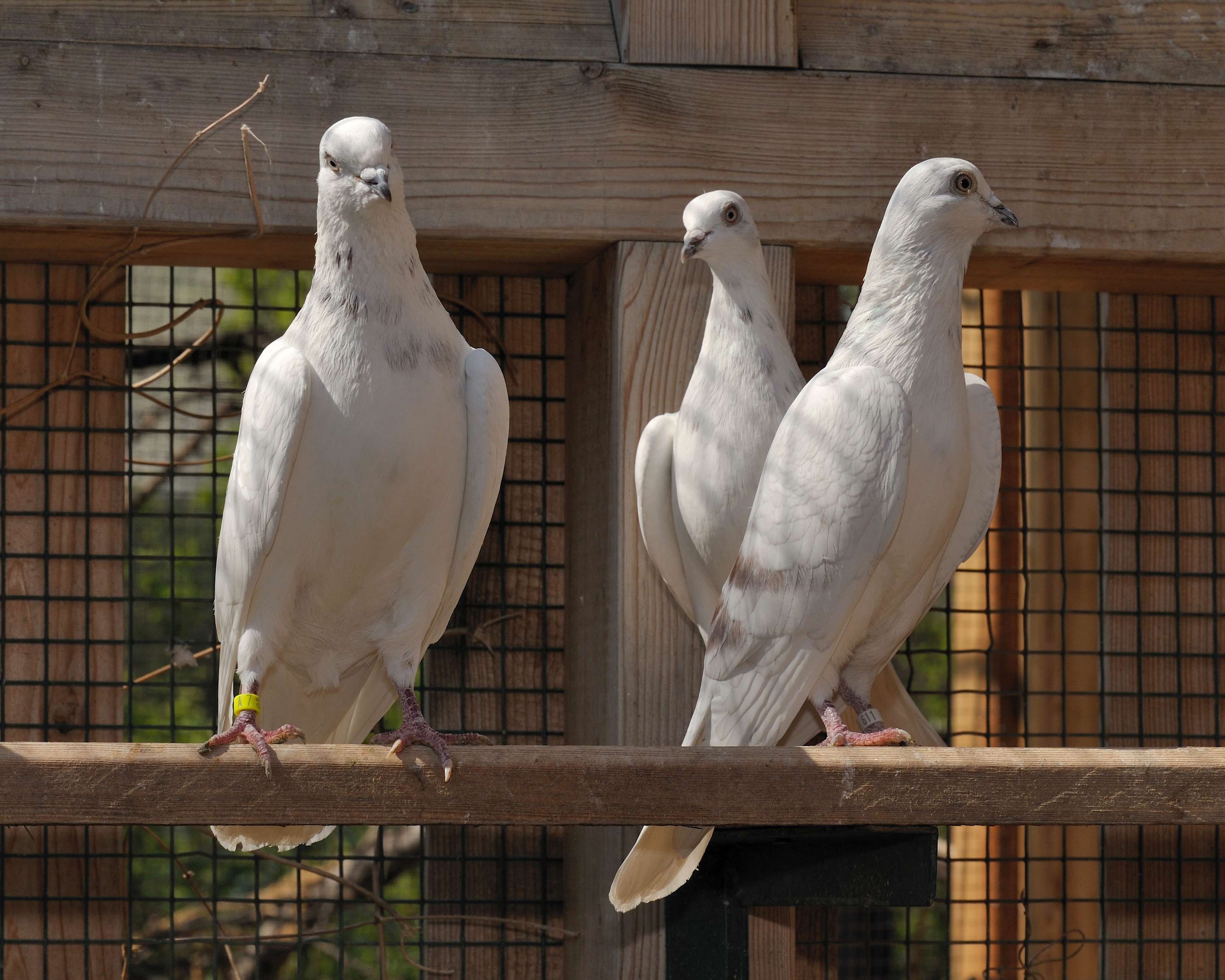