Maria Blomenhofer will serve as Youth Representative of the Austrian Commission for UNESCO until June 2023. In addition to her role as Chairperson of the Youth Advisory Board, she contributes to a broad range of youth-related topics and projects at the National Commission. She started her work with extensive networking and participation at the global YOUTH FORUM at the UNESCO General Conference. Since June 2022, she has been supported by Dominic Ellwardt. The two Youth Representatives of the Austrian Commission for UNESCO hold their positions for two years each. The next application round will start in April 2023.

Commitment to the environment

Sustainable development is particularly important to Maria Blomenhofer, as youth can only be offered a future if sustainability is granted. For this reason, the 23-year-old communication scientist has been passionately committed to climate and environmental protection for several years.

Back in 2018, she joined the climate movement FridaysForFuture and has since been involved in press and administration in Vienna. In the context of this engagement, Maria also came into contact with the Austrian UNESCO Commission for the first time when she was invited to give a keynote speech about her experiences in youth activism by the Youth Advisory Board. Together with other activists, Maria founded an association in Bavaria in 2019, which informs the local population about nature and environmental protection, and organises sustainable projects such as voluntary clean-up campaigns.

Meanwhile, Maria is actively involved in the Austrian UNESCO Commission in her dual role as Chair of the Youth Advisory Board as well as Youth Representative.

"Youth is the future. I want to give my generation a voice on UNESCO-relevant issues, such as culture, science, and education, both towards the Commission and on behalf of the Commission. Only with active and inclusive youth work in all political and social spheres can we achieve the UN's Global Sustainable Development Goals and create a better world, with the help of intergenerational collaborations."

- Maria Blomenhofer, Youth Representative of the Austrian Commission for UNESCO

The deciding factor for her application was her interest in gaining insight into the organisational methods of an international organisation and being able to make a difference herself. Primarily, Maria wants to address young people, which is why her first event on the topic of "Fast Fashion" in the "Turning Point. Youth for Sustainable Development" series will be addressed to pupils at Austrian UNESCO schools. In addition, Maria also teaches the topic of global sustainability goals on a smaller scale by offering workshops at UNESCO schools.

Maria's goal is to unite science and politics and to advance a sustainable and fair world through the voice of youth. For this reason, she has also chosen to study a programme which deals with these two issues: a master's degree in "Environmental Technologies and International Affairs", a collaboration between the University of Technology and the Diplomatic Academy of Vienna.

Maria Blomenhofer made her first public appearance as Youth Representative at the 12th Youth Forum, which took place as a side event at the 41st UNESCO General Conference in November 2021. At the Forum, Maria worked with youth and young adults from around the world to develop recommendations for dealing with the COVID-19 pandemic, which were to be adopted at the General Conference and implemented in the future youth strategy of UNESCO.

Maria establishes contacts with committed young people in Austria and internationally. Are you active in this field and would you like to write to Maria? If so, please send an email to:

Maria Blomenhofer was born in Regensburg, Germany, in 1998 and has been living in Austria since 2019. Maria developed an early interest in international politics and cooperation. After a year abroad in France, her curiosity for international and public communication intensified. Maria therefore completed a bachelor’s degree in Transcultural Communication and Journalism and Communication Studies at the University of Vienna.

Afterwards, Maria Blomenhofer started her master’s degree in Environmental Technologies and International Affairs at the Diplomatic Academy of Vienna and the Technical University. She continues to volunteer for FridaysForFuture.

Since 1999, a UNESCO Youth Forum has been held every two years, immediately preceding the UNESCO General Conference. Youth representatives from UNESCO's 193 Member States get together virtually to discuss topics in UNESCO's field of expertise and make recommendations on current challenges. Nominations for participation in the Forum are made by the Austrian Commission for UNESCO. The 12th UNESCO Youth Forum formulated its recommendations based on the results of surveys conducted by the Youth As Researchers Initiative, which asked young people worldwide about their experiences related to the COVID-19 pandemic. The background to UNESCO's activities in the field of youth is the UNESCO Operational Strategy on Youth. 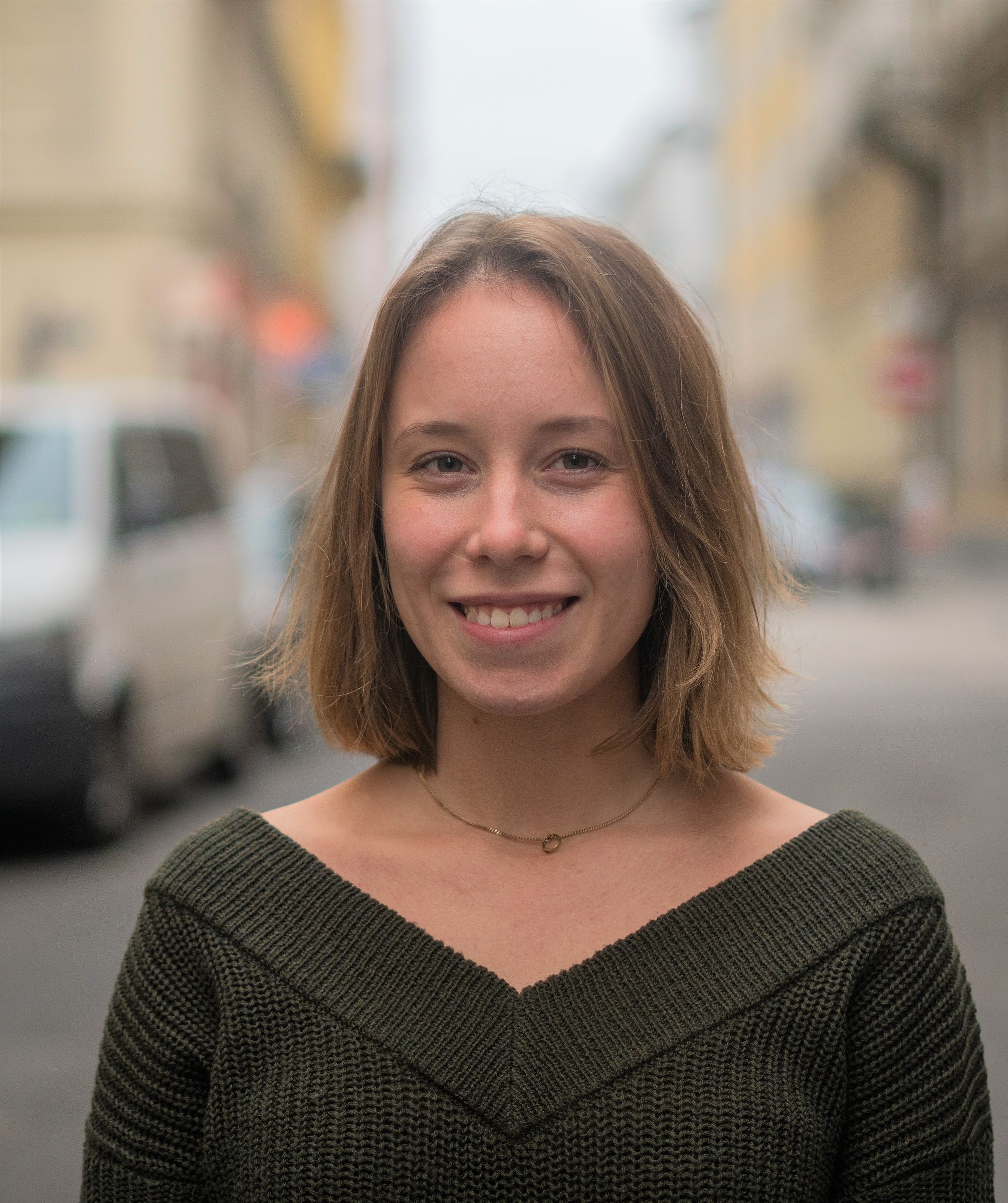