Youth Representative for the Austrian Commission for UNESCO 2019

"Who should claim a say in education, international cooperation and peacekeeping if not us young people?"
Having grown up in Belgium and Austria, Ines Erker, 22, was captivated early on by transnational mobility and soon international politics. This passion was reinforced by an exchange semester in Costa Rica during her time at a bilingual high school in Vienna. In order to better understand the socio-political context, she decided to study economics and political science.

Ines Erker, 22, Youth Representative of the Austrian Commission for UNESCO: "For me, representing interests with relevance to young people means first and foremost working with young people and not just for them. Involving young people in the opinion-forming and decision-making process means getting them excited about the big issues of our time. In the end, we all benefit from this. That's also why I'm involved in the Austrian Comission for UNESCO - because the desire for co-determination and the ability to contribute are not a question of age."

Short biography
Born 1996 in Vienna, grew up in Belgium and Austria. Bilingual ORG Vienna, February-July 2014: exchange semester in Costa Rica, since October 2016: economic and social sciences (focus on economics) at the Vienna University of Business and Economics, since February 2017 additionally: political science at the University of Vienna.

Since 1999, the UNESCO Youth Forum has been held every two years, immediately before the UNESCO General Conference. Young people from all 193 UNESCO member states meet at the organisation's headquarters in Paris to discuss and debate current issues in UNESCO's field of expertise. 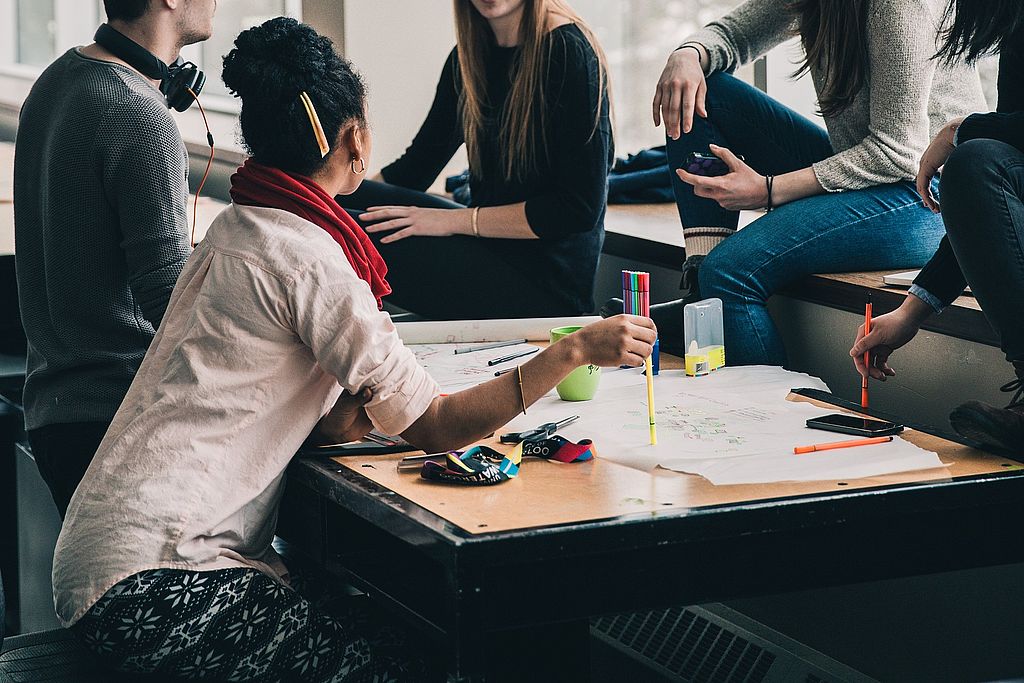 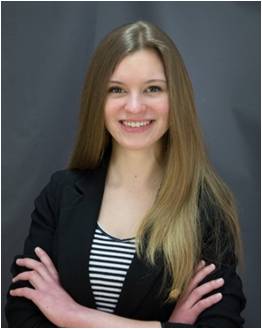