With Dominic Ellwardt, the Austrian Commission for UNESCO found a committed and politically interested new Youth Representative. Together with Maria Blomenhofer, he will contribute youth-related ideas and projects at national and international level and co-organize participatory formats for young people. In 2023, his focus will be on mental health awareness.

Dominic's main concern is to raise young people's awareness of social and individual problems related to mental health and to develop options for action together with them. Adolescents and young adults should be sensitised to the topic in a broader societal context and be empowered to actively advocate for change themselves and thus contribute to achieving the global sustainability goals. With this motivation, Dominic is also involved in journalism alongside his studies in cultural and social anthropology and psychology.

Goals of the Youth Representative

As Youth Representative, Dominic wants to inspire deeper engagement with some of the big challenges facing his generation and encourage other young people to become active agents of change. An important element of this plan is to create networking opportunities for engaged youth and young adults. On the content level, Dominic will organise participatory workshops and continue the successful event series "Turning Point. Youth for Sustainable Development", which was launched in 2019 by the Austrian Commission for UNESCO (ÖUK) and has since taken place once a year. He will use the National Commission and its networks to make important concerns of his generation heard. He will document his activities on social media and the Youth Representative Blog of the ÖUK.

"Making some of the diverse challenges of my generation visible and initiating positive change is important to me. As Youth Representative of the Austrian Commission for UNESCO, I would like to encourage youth and young adults to become active themselves, to share their thoughts and ideas, and to get involved in social issues. Only together can we bring about positive change in the spirit of UNESCO and the UN Sustainable Development Goals."

– Dominic Ellwardt, Youth Representative of the Austrian Commission for UNESCO

Dominic Ellwardt was born in Oldenburg in 2000 and has lived in Austria since 2018. The critical examination of his social environment has always been of great importance to him and has intensified in recent years as he took up studies in Cultural and Social Anthropology as well as Psychology at the University of Vienna. He critically analyzes and writes about the topics he encounters in his studies on various platforms, such as the newspaper UNTER PALMEN, published by the non-profit association Argument Utopie, and the online youth magazine floo.media.

Would you like to learn more about UNESCO's Youth Strategy and the work of ÖUK, or are you interested in ways to get involved? Dominic and Maria look forward to hearing from you: youthrep@unesco.at

The Youth Forum takes place every two years before the UNESCO General Conference. Since 1999, it has offered young people from all 193 Member States of the Organization the opportunity to engage in dialogue with each other and with UNESCO and to present their concerns or ideas. Since 2011, the recommendations and results of the Youth Forum have been discussed as a separate item in all programme commissions of the UNESCO General Conference.

The UNESCO Youth Forum is designed by and for young people, from the preparatory phase to the event at UNESCO Headquarters in Paris. Through debates and discussions, the young participants develop recommendations for action that reflect the most important concerns in the areas of the UNESCO mandate.

Youth Representatives of the Austrian Commission for UNESCO

UNESCO works to secure peace and security in the world through international cooperation in the fields of education, science, culture and communication/information. "Since wars begin in the minds of men, it is in the minds of men that the defences of peace must be constructed", is the organisation's guiding principle. Against this background, the promotion of intergenerational exchange and active participation of youth and young adults are important concerns of UNESCO.

Youth Representatives of the Austrian Commission for UNESCO not only gain insights into the work of UNESCO and the National Commission, but also have the opportunity to design and implement events and initiatives together with the ÖUK. Each of the two Youth Representatives ist elected for two years. The next application round will start in April 2023. 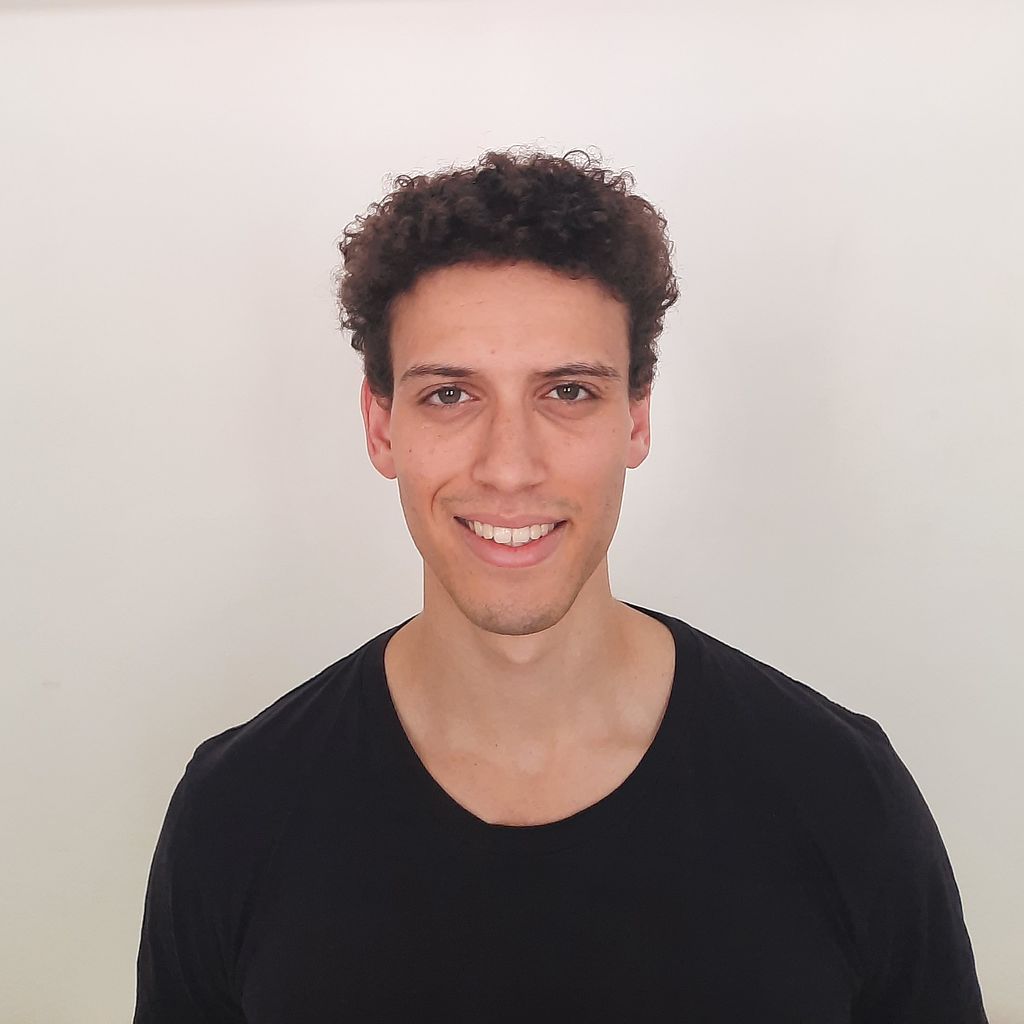 Dominic Ellwardt has started with his new role as Youth Representative of the Austrian Commission for UNESCO.
© private