Arnold Schönberg (1874-1951) was a universal talent and was famed as a composer, music theorist, painter, writer and innovator. He came from a Jewish family and emigrated to America in 1933, where he passed away in Los Angeles in 1951. He and his works are significant to music history, particularly with regard to his role as a leader of the Viennese School and his use of atonality. His students included famous European and American composers, such as Anton Webern, Harilaos Perpessas and John Cage.

The Arnold Schönberg Estate contains many of his musical manuscripts, paintings, documents, private papers and his library.

Arnold Schönberg’s compositions and work characterised the musical, intellectual and cultural history of the first half of the 20th century.  The information that can be drawn from his life story also enables us to gain a better understanding of the history and exile of a Jewish composer and his family. As a composer, he defined the musical education of many successful composers from Europe and America. 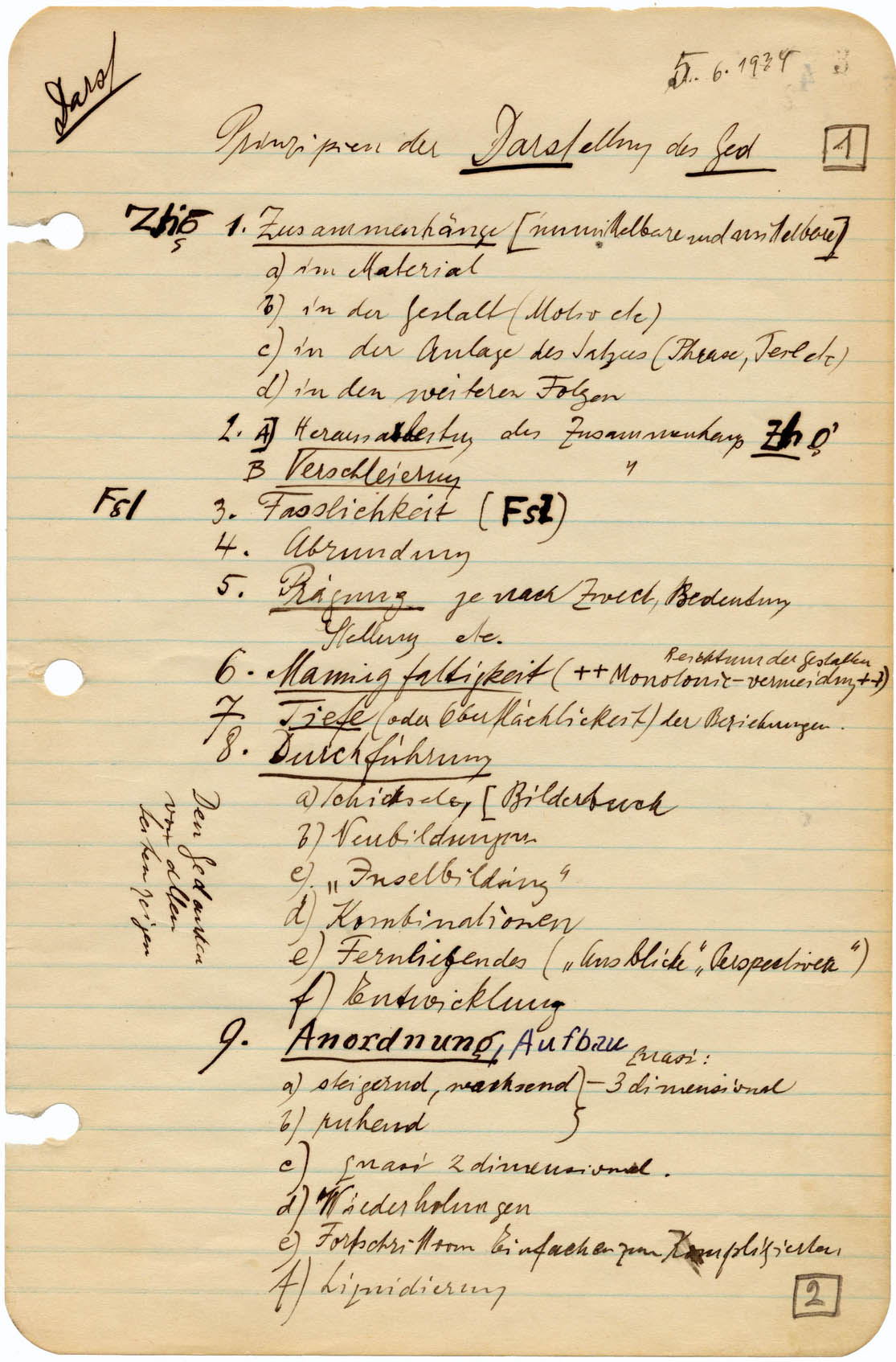 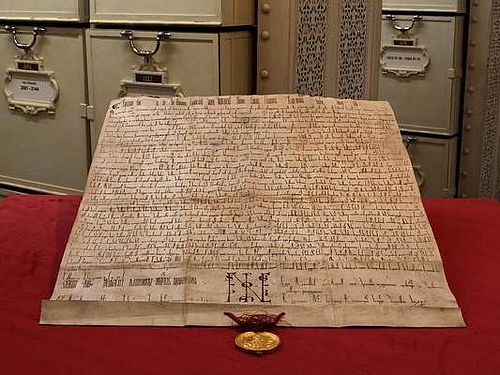 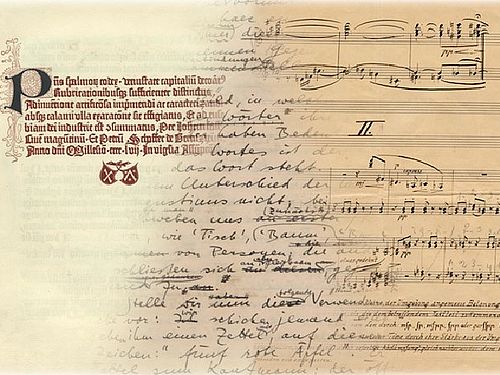 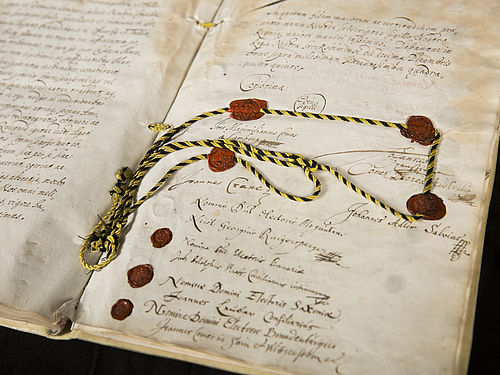 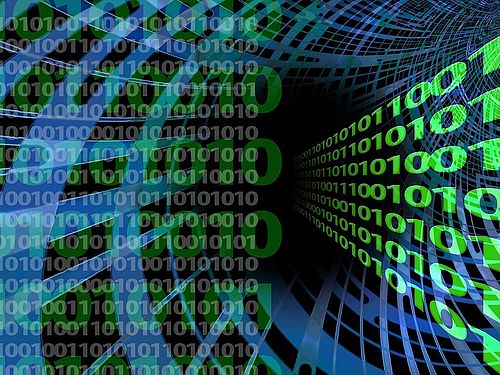